what we know so far  – timesofmalta.com


US star Alec Baldwin shot dead a cinematographer and wounded the director in a tragic accident involving a prop gun on the set of the movie Rust in New Mexico.

Here’s what we know about the incident so far, and the people involved:

Sheriff’s deputies in Santa Fe, New Mexico were called to the Bonanza Creek Ranch around lunchtime on Thursday after a 911 caller reported a shooting on the set of Rust.

They found two people injured by a weapon being used as a prop that had been fired by lead actor and producer Baldwin.

Halyna Hutchins, 42, the film’s director of photography was airlifted to hospital with a reported stomach wound.  She later died.

Director Joel Souza, 48, was transported by road ambulance to a separate hospital where he was treated and released, according to a tweet from a cast member.

What was the sequence of events?

The Santa Fe Reporter, citing an affadavit submitted by the sheriff’s office to obtain a search warrant, said crew and actors were rehearsing a scene.

The armourer had placed three prop guns on a cart, one of which was picked up by an assistant director and handed to Baldwin, with the words “cold gun”. The expression is industry lingo for a weapon that is not loaded.

The assistant director “did not know live rounds were in the prop-gun,” according to the affadavit, the paper reported.

After the incident, Baldwin changed out of his costume and handed the clothes to investigators.

The set’s armourer gave the gun and the spent casing to detectives.

The search warrant gives investigators the right to seize film, video and cameras; live and prop weapons and ammunition, clothing worn by Baldwin and others; computer equipment used to record and store video, as well as cellphones of people present, the Santa Fe Reporter said.

What has happened to Baldwin?

The 63-year-old Emmy-winning actor was interviewed by detectives investigating the incident.

The sheriff’s office said Baldwin had attended voluntarily, had answered questions and provided statements and then left. He was not arrested.

A spokesman for the sheriff said the investigation is ongoing.

Baldwin tweeted Friday that he was “fully cooperating” with the police inquiry.

Who was Halyna Hutchins?

The victim of Thursday’s shooting, Halyna Hutchins, was remembered by colleagues as a talented and dedicated filmmaker who had made rapid progress through the ranks of Hollywood cinematographers. 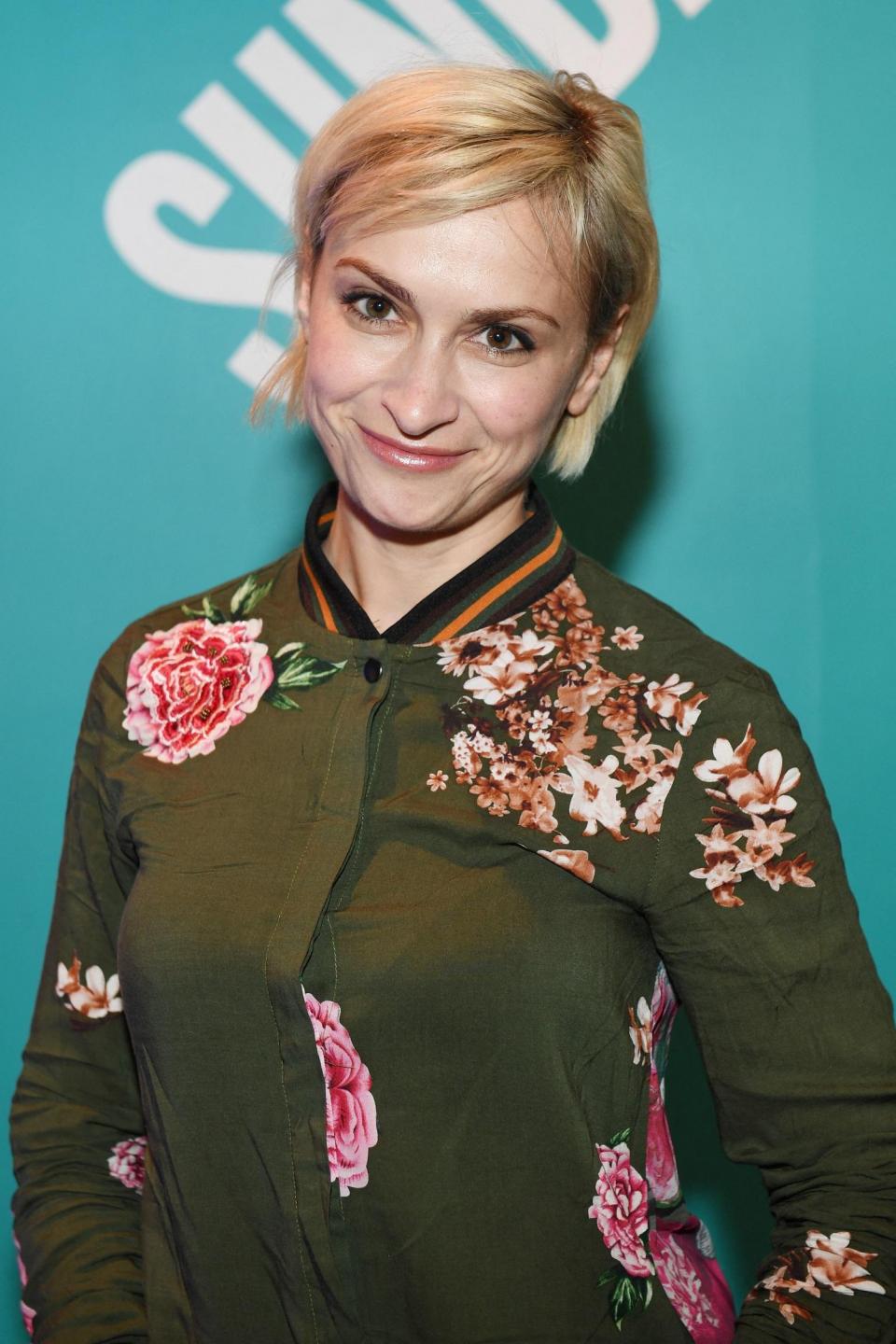 Halyna Hutchins was killed in the accident. Photo: AFP

Originally from Ukraine, she grew up on a Soviet military base in the Arctic Circle “surrounded by reindeer and nuclear submarines,” according to her website.

After studying and working as a journalist in Ukraine and across Europe, Hutchins joined the prestigious AFI Conservatory in Los Angeles in 2015.

“Words alone cannot capture the loss of one so dear to the AFI community,” the film school tweeted.

In recent years Hutchins, 42, had worked on crime drama Blindfire and Elijah Wood-produced superhero thriller Archenemy, but Rust was her first production with a genuine A-list star.

Who is Joel Souza?

Also wounded in the incident but later released from hospital, Joel Souza is a writer-director who has been working in Hollywood for around a decade.

Now 48, he has since written or directed four more features, graduating to crime dramas such as 2019’s Crown Vic, which Baldwin produced and was set to star in before a scheduling conflict.

The concept for Rust came from research Souza was doing on the youngest person ever to be hanged in the Old West.

Souza and Baldwin developed the idea into a script about an outlaw who rides to rescue his 13-year-old grandson from execution for an accident being treated as murder. 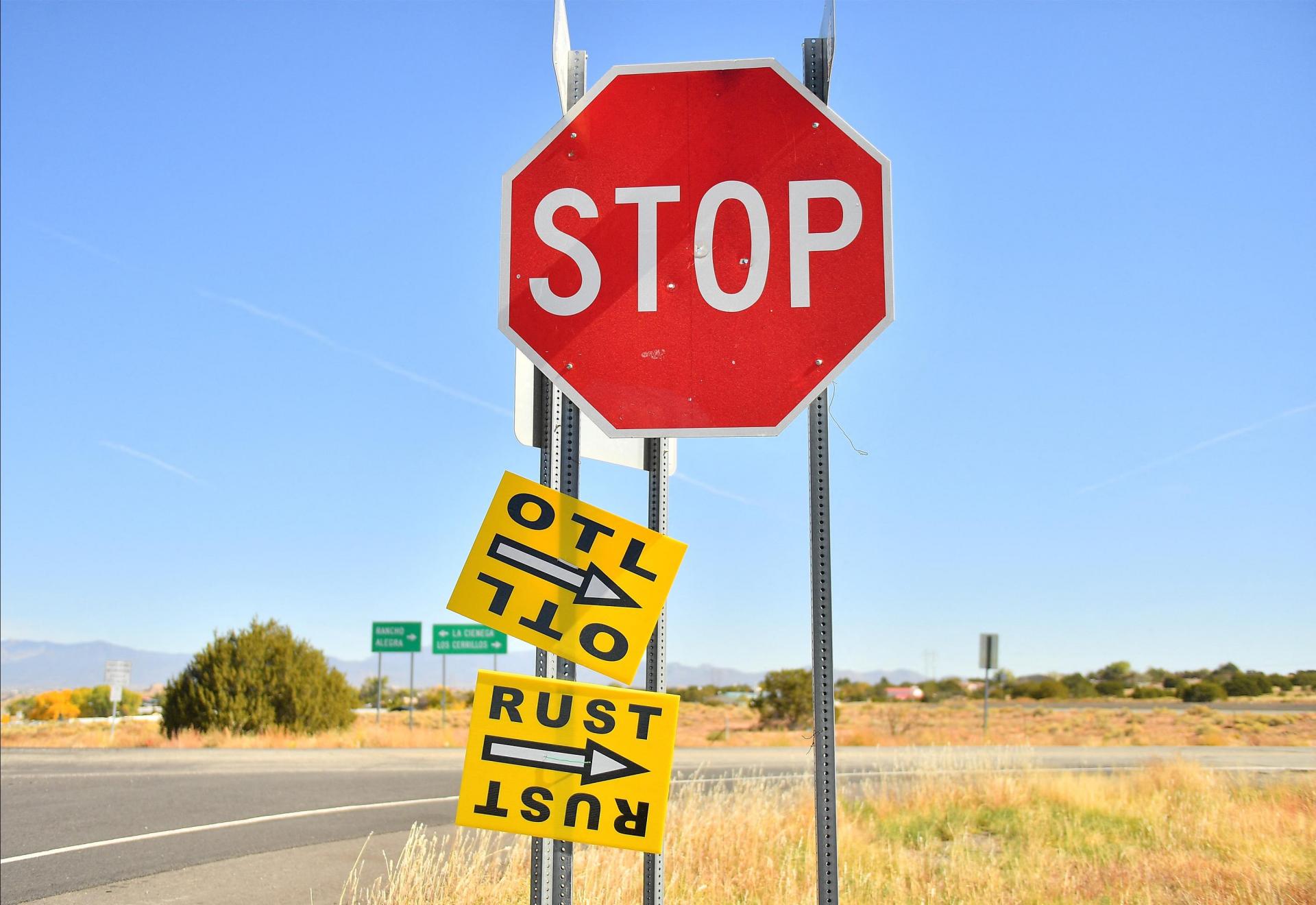 Signs point to the set of Rust. Photo: AFP

Mismatched duo Harland Rust (Baldwin) and Lucas (child actor Brady Noon) go on the run from the law and an infamous bounty hunter in New Mexico — where the movie was being filmed.

Baldwin compared Rust to Unforgiven in an interview, telling The Hollywood Reporter he was ready to saddle up for a Western because his skills including “my horseback riding, my gunplay” were “right at my fingertips at all times.”

The good that men do – Fr Joe Borg – timesofmalta.com

Decriminalisation or promotion of cannabis use? – Arthur Muscat – timesofmalta.com