The Travellers will be releasing the title track from their upcoming new album: Inżul u Tlajja’.

The music video will be launched on September 27.

The album itself is a conscious effort for The Travellers to write about life experiences. 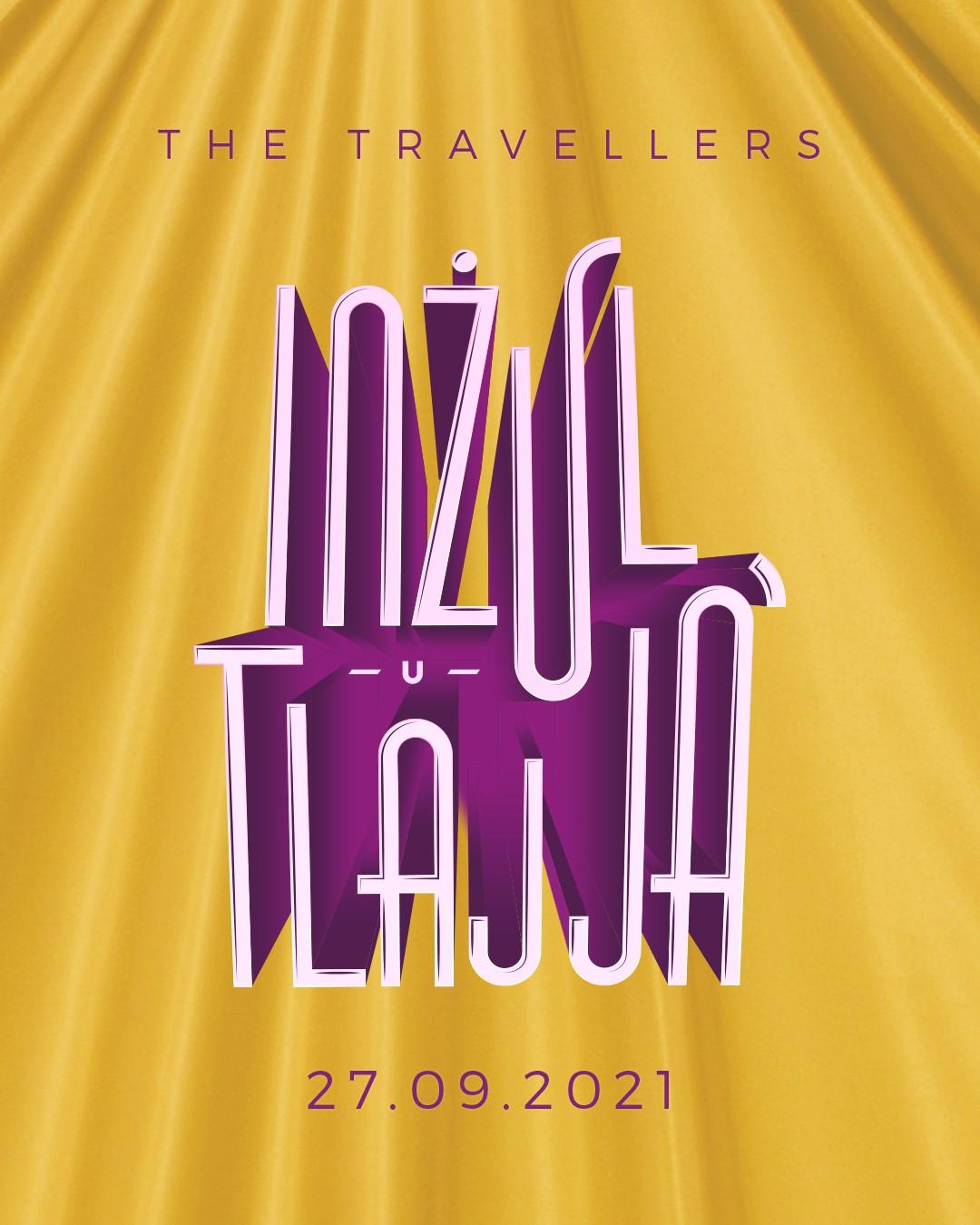 The new release from The Travellers.

Most of the inspiration of the various tracks found in the album is based on the experiences of the writer, his interpretation of events, and social issues that are affecting the younger generations.

The single, which bears the same name, relates to the ups and downs in life and conveys a story behind it which will be revealed at a later stage with the release of the music video.

Live concert and album release dates are to be announced soon.

School video is a winner at the Malta Climate Action Awards – timesofmalta.com

A church experience for youths not only formation – The Archbishop – Archdiocese of Malta – church.mt