Looking at the forest of tower cranes that litter our landscape, one wonders whether there is in fact a demand for all the property going up. Does the number of persons living on this island and the population growth justify the development taking place? The answer would probably be yes, because there is, notwithstanding everything, a ready market. But who is making the market?

When we are abroad, nowhere do we see in any EU town or district with a population of 500,000 similar to ours so many tower cranes on concrete platforms in the middle of the streets, concrete mixers, traffic diversions and other inconveniences that we experience here. But they are still able to build all the apartments, houses and offices that their society needs. Why do we have to be so disorganised and different?

The former finance minister had stated that, per capita, cash in hand in Malta exceeds that held in any other country. It is therefore not surprising that there is in Malta a generation of nouveau riche and speculators sitting on piles of cash which they need to get rid of by finding the right investment. Buying jewellery, expensive cars or yachts will not solve their problem. Depositing their cash in banks is difficult due to strict money-laundering rules and perhaps because of the provenance of their cash. The best remaining option for them is to invest in property where part settlement in cash under the table to masons, tradesmen and suppliers could be a bit easier. Perhaps this explains why the demand side of the market is so strong.

Parallel with this situation we have a property market which does not offer enough basic accommodation which the less fortunate can afford to rent or buy, while high-quality properties for the better-off are abundant. Are we, as a nation, producing more of what is already sufficient and less or nothing of what we need?

I am not implying that developers do not have a right to look for opportunities to buy town houses or other spaces to convert into highly finished units. But then neither do we need to make any compromise where outside development zones (ODZ) are involved. We live on an island with an extremely high population density and where 33 per cent of the land is built up. Land and open spaces are precious. Are we cluttering what is left of our countryside unnecessarily? Are we allowing the North Harbour and other plans to fall into desuetude to accommodate the property developers and speculators? How are we allowing this to happen?

As a start, the government, with planned foresight, separated the functions of the Environment Authority (ERA) from those of the Planning Authority (PA) ostensibly to do away with bureaucracy and red tape. But everybody knows why this happened. In addition, the PA chairman chosen for the job stated that we must accept the present level of construction as an inevitable modern sign of progress. A person with such a forma mentis should not chair the PA. But the government thinks otherwise. Moreover, if all fails, “parallel lines can still meet in an unofficial way” so that building permits will continue to be churned out; never mind the aesthetics! It is evident that the dice are loaded in favour of the developers and the government is to blame for this.

When Prime Minister Dom Mintoff thought that the construction barons had gone a bit too far, he did not hesitate to issue a legal notice prohibiting banks from financing the construction industry. In contrast, commercial banks these days not only have a higher percentage of property development loans in their portfolio, but they also lend on a longer-term basis.

Additionally, there is in play the powerful developers’ lobby which had and probably still has close connections to those in the corridors of power as the present Speaker of Parliament can no doubt verify. And so the construction industry moves on at a frenetic pace.

As a result, we are living as if there is no tomorrow. We are building our future on the sands of unsustainable economic patterns which have an expiry date. We are skating on thin ice or as the modern generation would say, we are running on empty while being sucked inexorably towards the eye of an all-consuming vortex of greed and individualism. And this, partly so that the rich can have opportunities where to invest their money while those in need of social housing still await the government to hand them the keys of a new, small, modest apartment.

The most obvious and simple way to rationalise and regulate the market is to implement the rules that are, or until recently were, in place. I am referring mainly to ODZ and height-limitation issues. To be able to do so, independent persons must be appointed to run the PA. The solution is already there on a plate. If there is the political will there will be a way.

The only problem here is that, unfortunately, the government, bereft of fresh ideas, believes that without a strong construction industry, the Maltese economy will level off and eventually shrink! 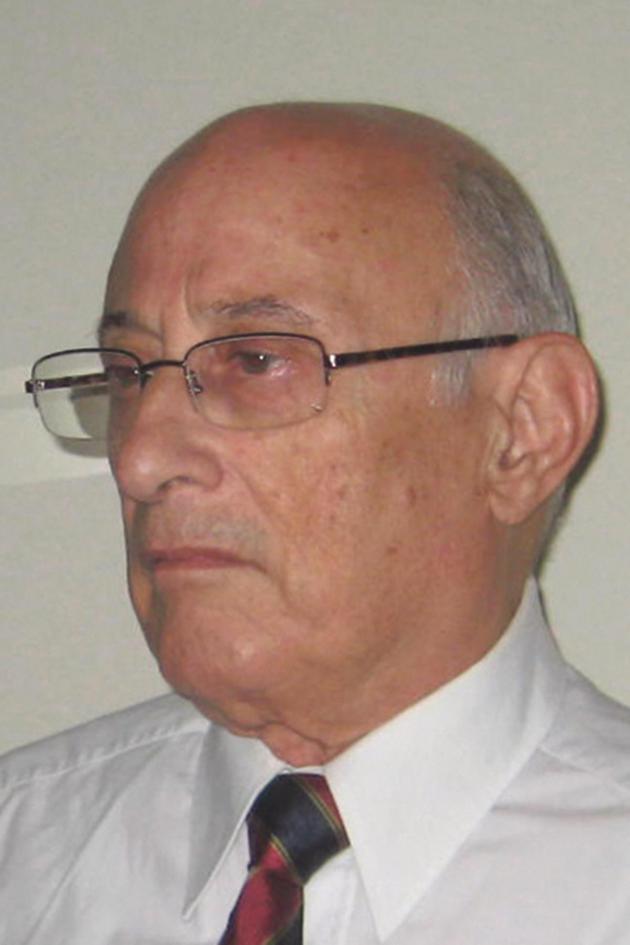