A popular children’s playground in Rabat, just outside the gates of Mdina, is to get €1.2 million upgrade with new play equipment, Infrastructure Minister Ian Borg announced on Monday.

He said that while playground maintenance is typically the local council’s responsibility, given the limited size of the Mdina council’s budget and population, the government was happy to support the project.

Borg is an MP in the seventh district, which includes Rabat.

Noting that he had enjoyed the playground himself as a child, and now often brought his daughter here to play, Borg said that little work had been carried out in the area in the time in between, and that it was no longer acceptable to allow children to play on “inadequate” equipment when advances in play areas had since been made.

The playground has been closed off to the public and works are expected to begin in the coming days.

The minister said that projects such as this were part of the government’s plan to implement the budget, which was announced last week, with a focus on social assistance and bettering the environment.

He said a number of budget proposals, including free public transport for all and an increase in subsidies for the purchase of electric cars were crafted for people to be able to enjoy cleaner air and build a more sustainable transport network. 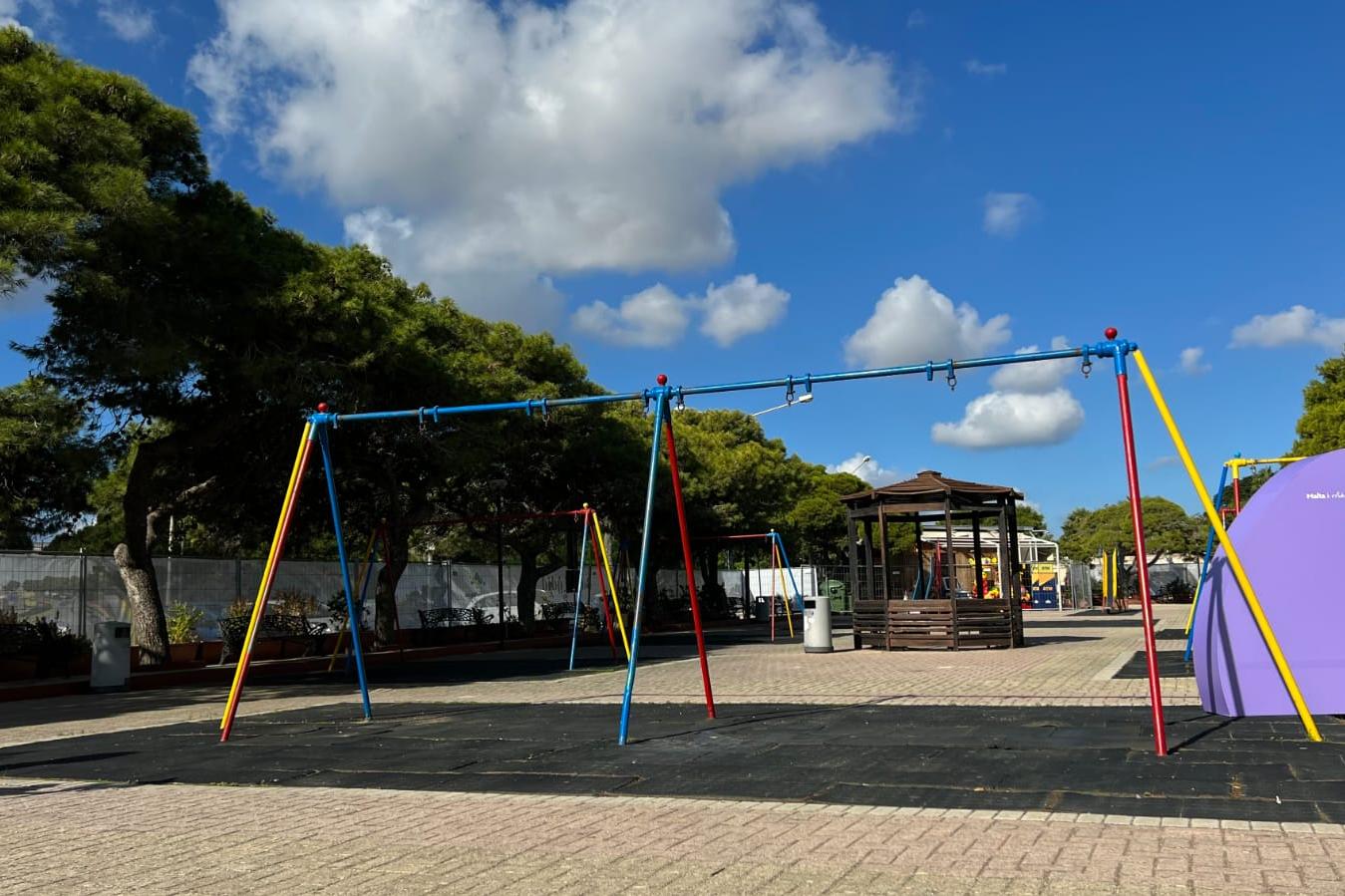 The playground will be closed to the public while the works are ongoing. Photo: Jonathan Borg

“We want to invest in spaces where families can meet and enjoy the spaces they deserve to ensure quality of life and quality time together.”