Qormi’s vandalised cross was a dumping ground for years – timesofmalta.com


A crane pictured behind the recently vandalised Salib tad-Dejma had been illegally parked there for weeks and the site used as a dumping ground for years, according to Qormi mayor Josef Masini Vento.

On Tuesday, the seven-centuries-old Salib tad-Dejma in Ħandaq Industrial Estate, Qormi was reduced to rubble in a “criminal act of vandalism” denounced by Heritage Minister José Herrera and former president Marie-Louise Coleiro Preca.

The case is under police investigation.

However, photos showing the horizontal boom of a crane behind where the tall cross used to stand had raised suspicions about what could have destroyed the structure. 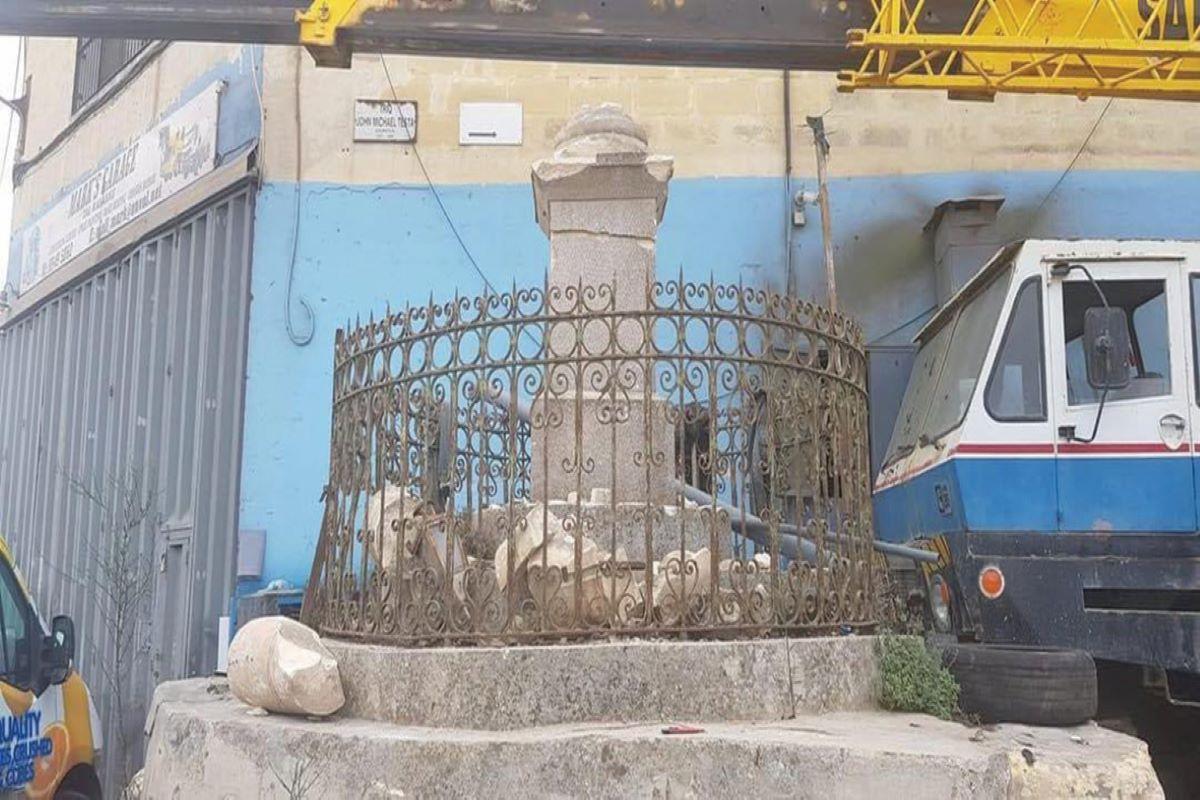 The boom of the crane behind where the Salib tad-Dejma used to stand, in a photo taken the day the vandalism was discovered. Photo: Facebook.com

Masini Vento told Times of Malta the crane had been parked behind the historic monument for weeks and was part of a larger issue of illegal dumping at the site which he had reported for many years.

This was one of the reasons why the Qormi local council had put forward an application to have Salib tad-Dejma restored, he said.

“We were hoping that, after restoration, the site would be given more protection,” he said.

Just over a fortnight ago, the National Heritage Ministry announced that the site had been selected among a number of others to benefit from a €500,000 restoration scheme.

However, sources said this was precisely the reason it was vandalised. A culture of impunity has reigned in the area for years and the restoration would have brought unwelcome attention to the site, possibly including cameras and added enforcement, they pointed out.

Photos taken by Times of Malta show that, even after the crane had been taken away, the site looked like a scrapyard, strewn with tyres, empty buckets and other waste.

Masini Vento said the area should not have been allowed to deteriorate in such a way.

“The illegal dumping should have been stopped a long time ago. You shouldn’t have rubbish surrounding a cross which dates back to 1465,” he said.

In a Facebook post, Ħandaq Secondary School also said the area had become a dump and that, surrounded by all that rubbish, the cross had long lost its contextual value.

They had long called for the historic site to be taken care of.

“What was the point of teaching history at school if we don’t take care of the historical monuments which surround us?” the post read.

They also expressed hopes that, moving forward, those responsible for the safeguarding of heritage could learn from this incident and prevent a repetition.

The Salib tad-Dejma played an important role in the defence of the Maltese islands in the Middle Ages and other examples can be found in several towns and villages.

Since the islands were often attacked by Ottoman pirates, the locals set up their own militias,  the cross serving as a meeting place before they intercepted the enemy.

Questions sent to the police remained unanswered at the time of writing.