The planning authority has restricted the height of buildings around a 500-year-old Tarxien villa and scheduled a 17th-century property in Naxxar.

In a statement on Friday, the PA said it was reducing the maximum height limitation for proposed buildings that fall within the scheduled buffer area of Villa Barbaro in Tarxien.

This decision was taken by the authority’s executive council “to ensure that the spatial context around one of Malta’s oldest standing country houses is not compromised”.

Earlier this year, the owner of the Grade 1 scheduled Villa Barbaro made a “desperate” appeal to counter yet another five-floor development application that has reared its ugly head opposite the historic property.

Marquis Tony Cremona-Barbaro has been fighting to protect the property’s context for over a decade.

In its statement, the PA said that the maximum building height within the buffer zone along Triq il-Knisja, Triq iż-Żejtun and Triq il-Kbira has been reduced by 3.1 metres.

Included within the maximum height of 12.3 metres is a 4.25 metre receded floor.

Any proposed building street façade within the buffer zone cannot exceed a height of 10 metres from street level.

The buffer area along Triq il-Knisja has also been increased.

Villa Barbaro was originally scheduled by the Planning Authority in 1996 for its historical, architectural and aesthetic values. In 2009 and 2020, the scheduled area was enlarged to include the gardens and a buffer zone. 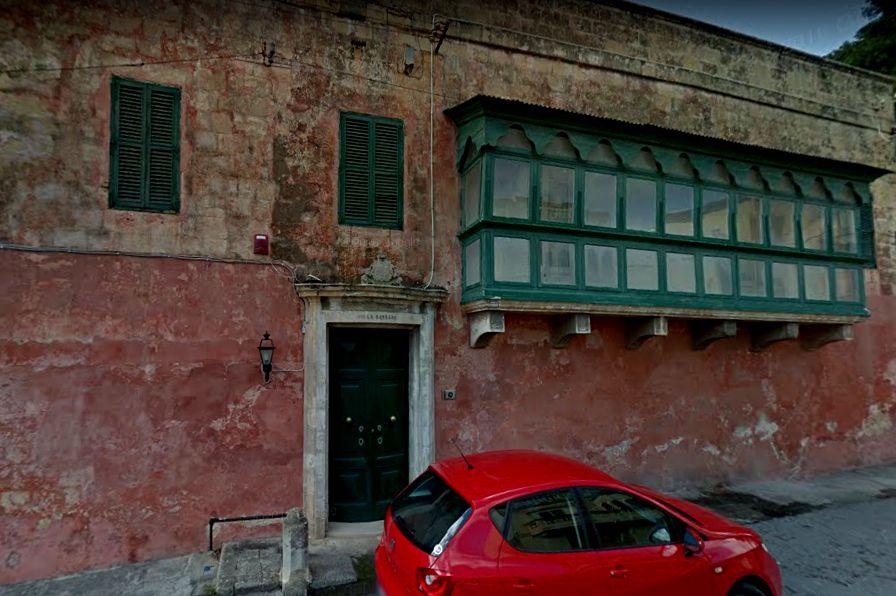 Separately, the PA also scheduled a mid-17th Century property in Naxxar as a Grade 2 Protected building.

Considered to be one of Naxxar’s oldest properties, Villa Castro’s simple design is reminiscent of French Baroque architecture. 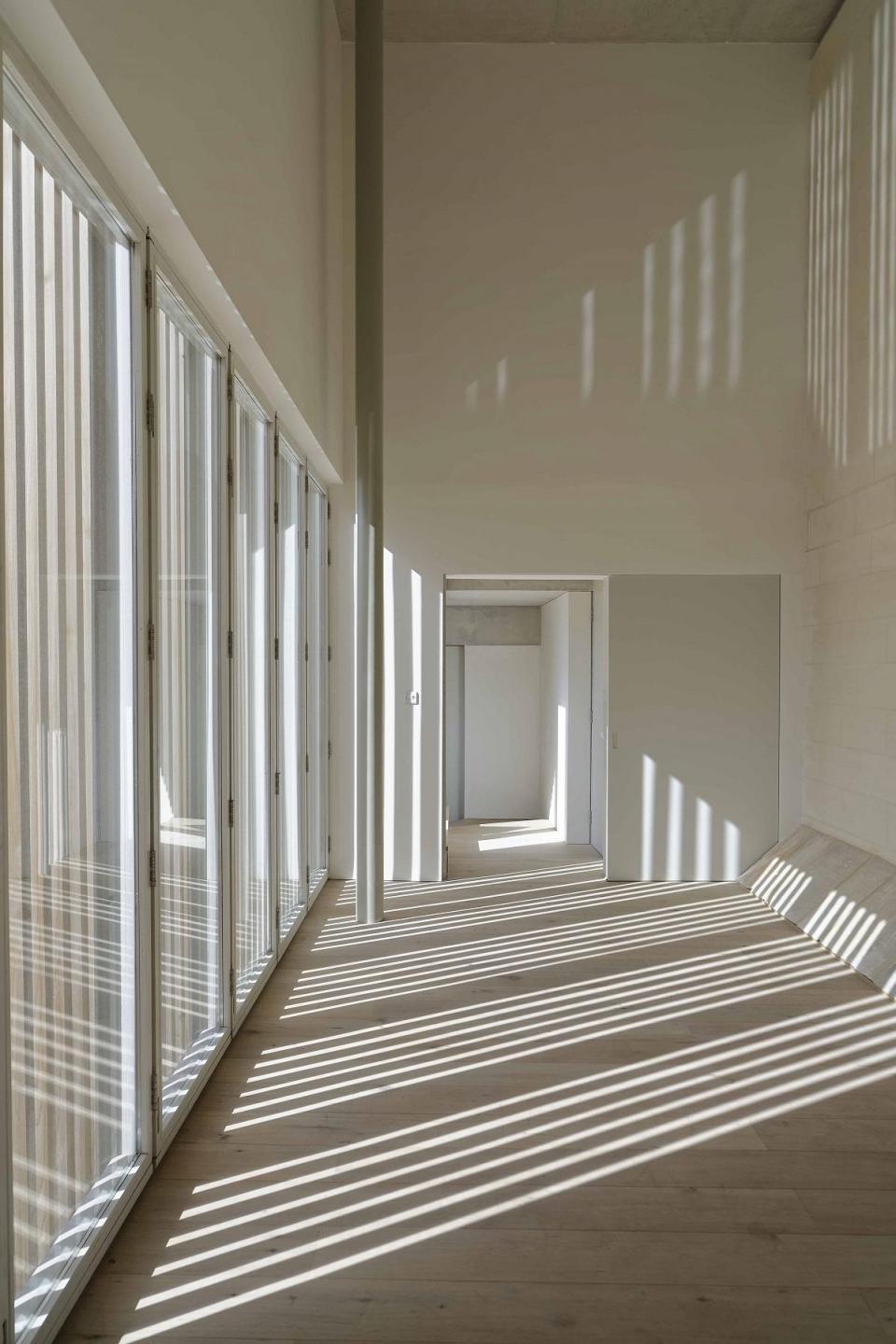 The oldest parts of the building formed part of a hunting lodge which was eventually extended into a villa with extensive gardens at the back.

The scheduling also incorporates a recent contemporary design extension that was carried out in the courtyard area.

The extension, which is lifted over the ground on slender columns so as not to obstruct the cornices, pilasters and the pediment of the gate which once led to the garden beyond, received international awards for the way it compliments and coexists with the existing old residential building, the PA said.

Share. Facebook Twitter Pinterest LinkedIn Tumblr Email
Previous ArticleDo you dare to meet the person you disagree with most? – timesofmalta.com
Next Article Changes in judiciary appointments have led to more impartiality and greater confidence in the judiciary – Chief Justice – www.tvm.com.mt

Gozo’s smallest village marks its centenary as a parish – timesofmalta.com

Three new models introduced to the Alpine A110 range – timesofmalta.com