Armed with a set of pencils and a feather to sweep away eraser dust, Hitomi Tateno is training the next generation of anime artists at a new Netflix-funded academy as global demand for the Japanese genre soars.

From runaway box-office triumph Demon Slayer to recent Cannes sensation Belle, anime has shaken off its reputation as a geeky subculture, drawing in hordes of new fans during virus lockdowns.

But Japan is facing a shortage of skilled animators, in part because most face years toiling in low-paying jobs to learn the ropes, meaning much of the painstaking frame-by-frame drawing work is outsourced overseas. 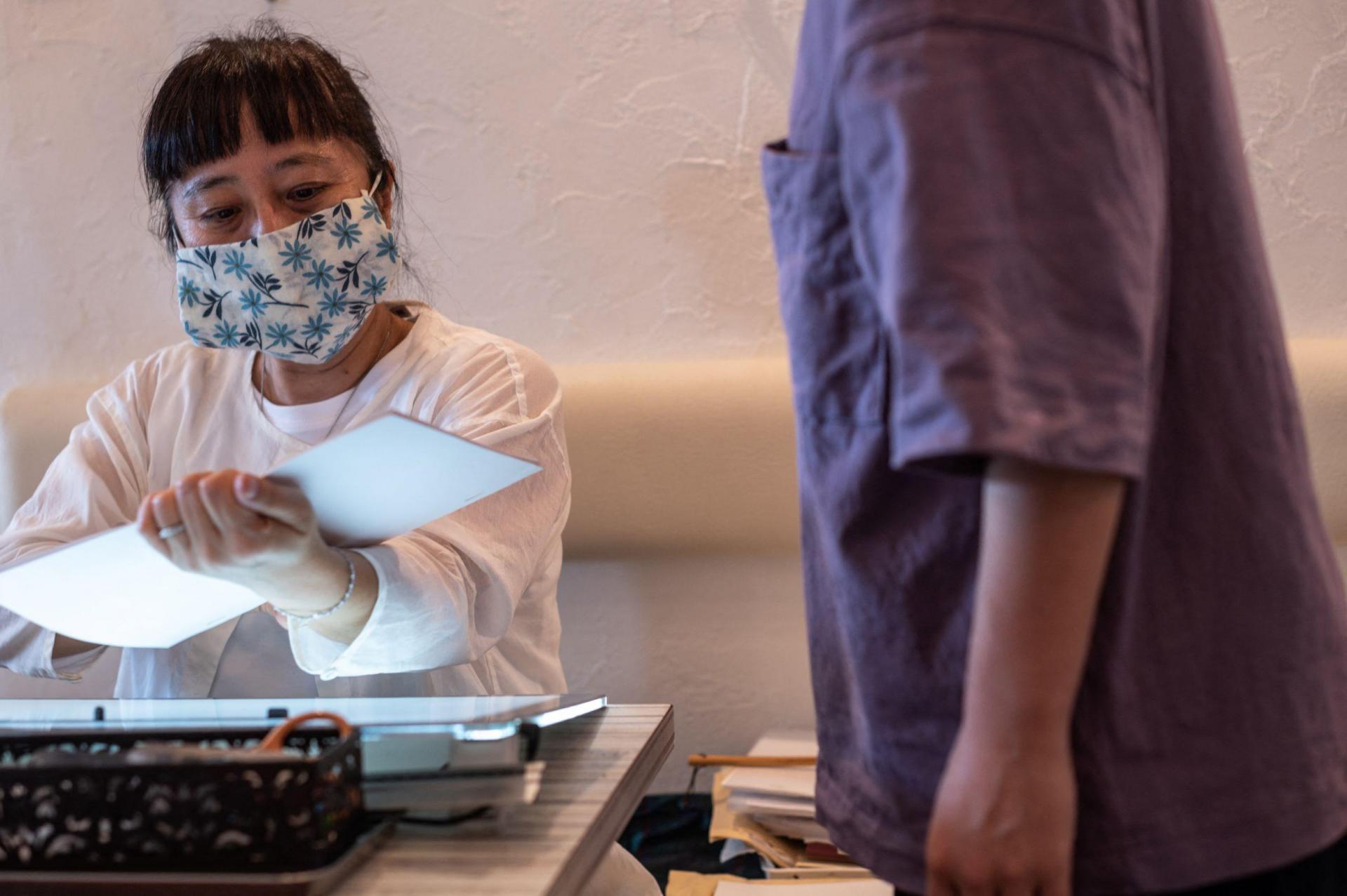 Hitomi Tateno, CEO of the anime school Sasayuri, reviewing a student’s drawing at her school in Tokyo.

That’s something the US streaming giant thinks it can change with its WIT Animator Academy, which offers a group of junior artists free training and a stipend for living expenses as they learn.

George Wada, president of top anime production house WIT Studio, which is running the training with Netflix, compares it to other fast tracks into demanding industries.

“If you become an apprentice with a top sushi chef, it may take years before you master all the recipes, but you can go to a sushi academy and finish the whole curriculum in one year,” he explained.

The six-month course focuses on “in-between” art – the frames between each “master” picture that create the illusion of movement.

Tateno, who has worked on top titles from Studio Ghibli’s Spirited Away to cult classic Akira, has built a successful career by in-betweening.

“This job is like weaving a rug. It’s very delicate and requires patience,” the anime veteran told AFP as she checked lines drawn by a student.

“Many aspiring animators want to quickly step up to a key animator position, and even if some want to specialise in in-betweening, not many can survive.”

There’s no doubt about the growing demand for animators.

More than 100 million households worldwide watched at least one anime on Netflix in the 12 months to September 2020, a figure that grew 50 per cent year on year, the US entertainment behemoth says.

The firm hopes the academy will “help the future of Japanese animators to spread their wings to the world through their works”, with eventual plans to expand and offer tracks into other animation specialities. 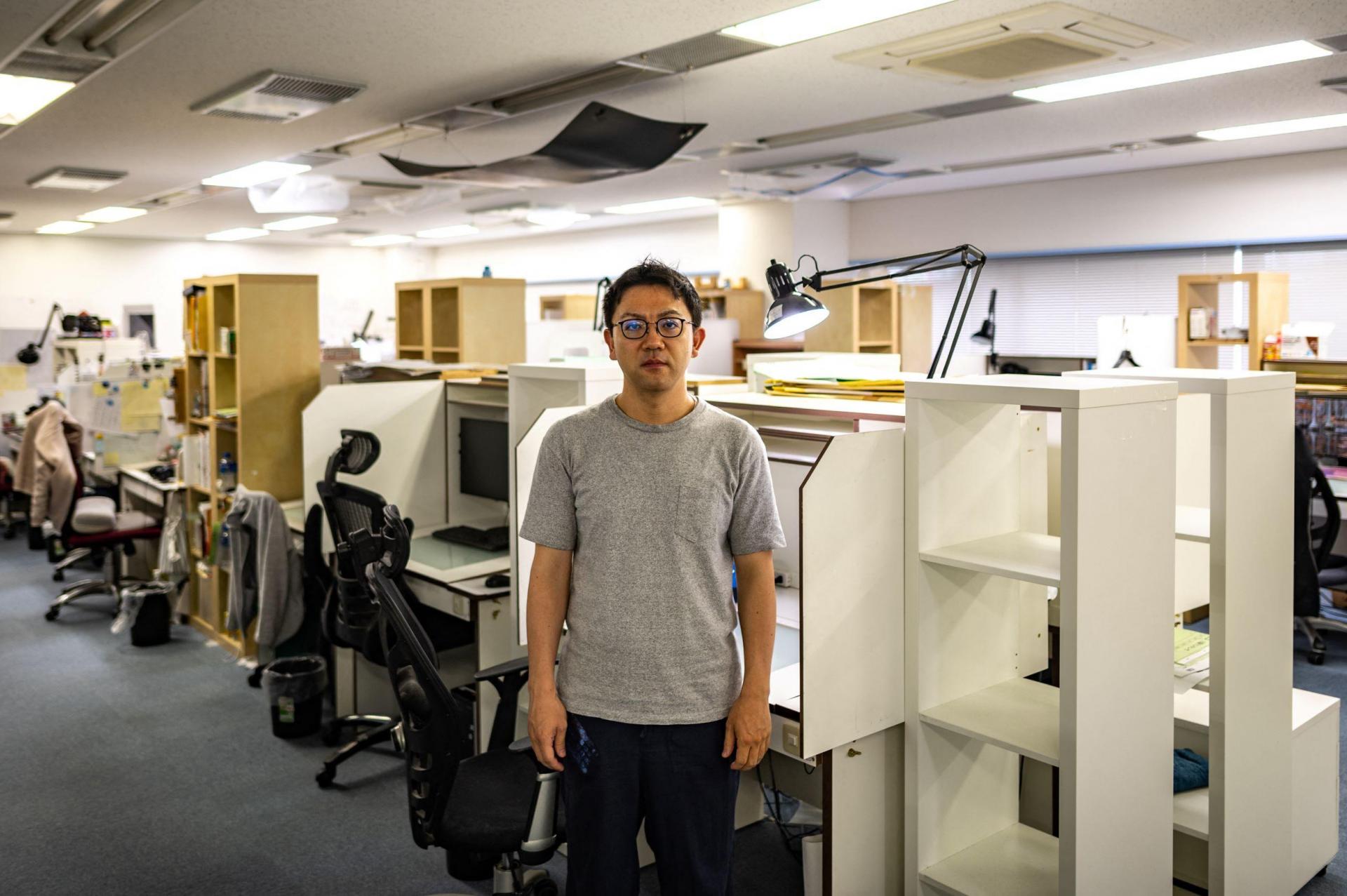 “We will continue our efforts to support and strengthen the talent that supports the animation industry,” Taiki Sakurai, Netflix’s chief producer for anime, told AFP.

It is part of a strategy to compete with the likes of Crunchyroll, the world’s largest online anime library, bought by Sony this year in a $1.17 billion deal.

With the first six-month programme finished, the WIT Academy is now welcoming its second cohort of students.

The graduates will be offered jobs at WIT studio or one of its affiliates to produce Netflix shows in a team.

But they will be entering an industry where staff retention is a dire problem, with salaries still dismal and in-betweeners staying in the job just four years on average.

Most in-betweeners in Japan are freelance or part-time, with only 18 per cent holding full-time positions, and 80 percent of in-between work is sent abroad, mainly to China or South Korea, the Japan Animation Creators Association (JAniCA) says.

The safety net offered by free training, funding and a pathway to a career is rare, and WIT Academy student Maki Ueno said it made her “feel secure”.

A Netflix-funded anime academy in Tokyo trains the next generation of cartoon artists as global demand for the genre soars. Video: Ayaka McGill/AFPTV/AFP

“I have a friend working for another studio, who tells me the training programme is a lot shorter and there’s no payment during the training,” the 22-year-old, one of the 10 students in the first cohort, told AFP.

Daisuke Okeda, a lawyer and secretary at JAniCA, says the academy is part of a trend that could change the industry.

“It’s a common understanding that the animation quality goes up when a studio keeps skilled in-betweeners in the team,” he told AFP.

“Top studios have started investing in the area as well. The industry is already turning around.”