If we go back in time, the ancient authors say that a king of Malta called Battus was on good terms with Queen Elyssa of Carthage. When she died by throwing herself into a blaze, her sister,  Anna found refuge in Malta, sheltered by this king. 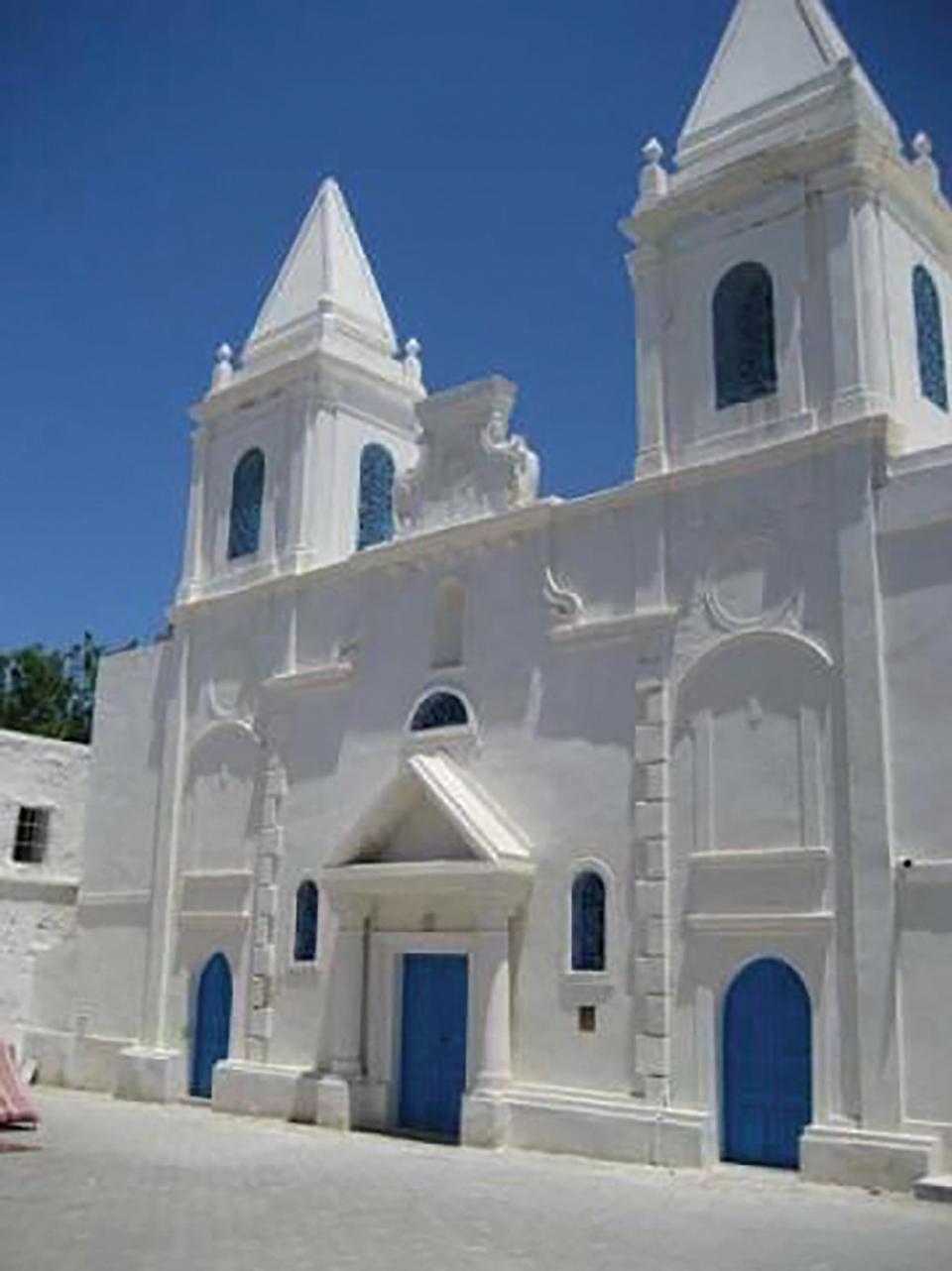 In reality, it’s as a Phoenician colony that Malta appears in written history. Diodorus of Sicily is the first to mention the islands of Malta and Gozo. They offered Phoenician traders an ideal stopover on the road to Carthage, Djerba or Motyé, well away from eastern Sicily which was then colonised by the Greeks.

This explains how Malta later on passed into the hands of Carthage, before submitting to Roman domination. 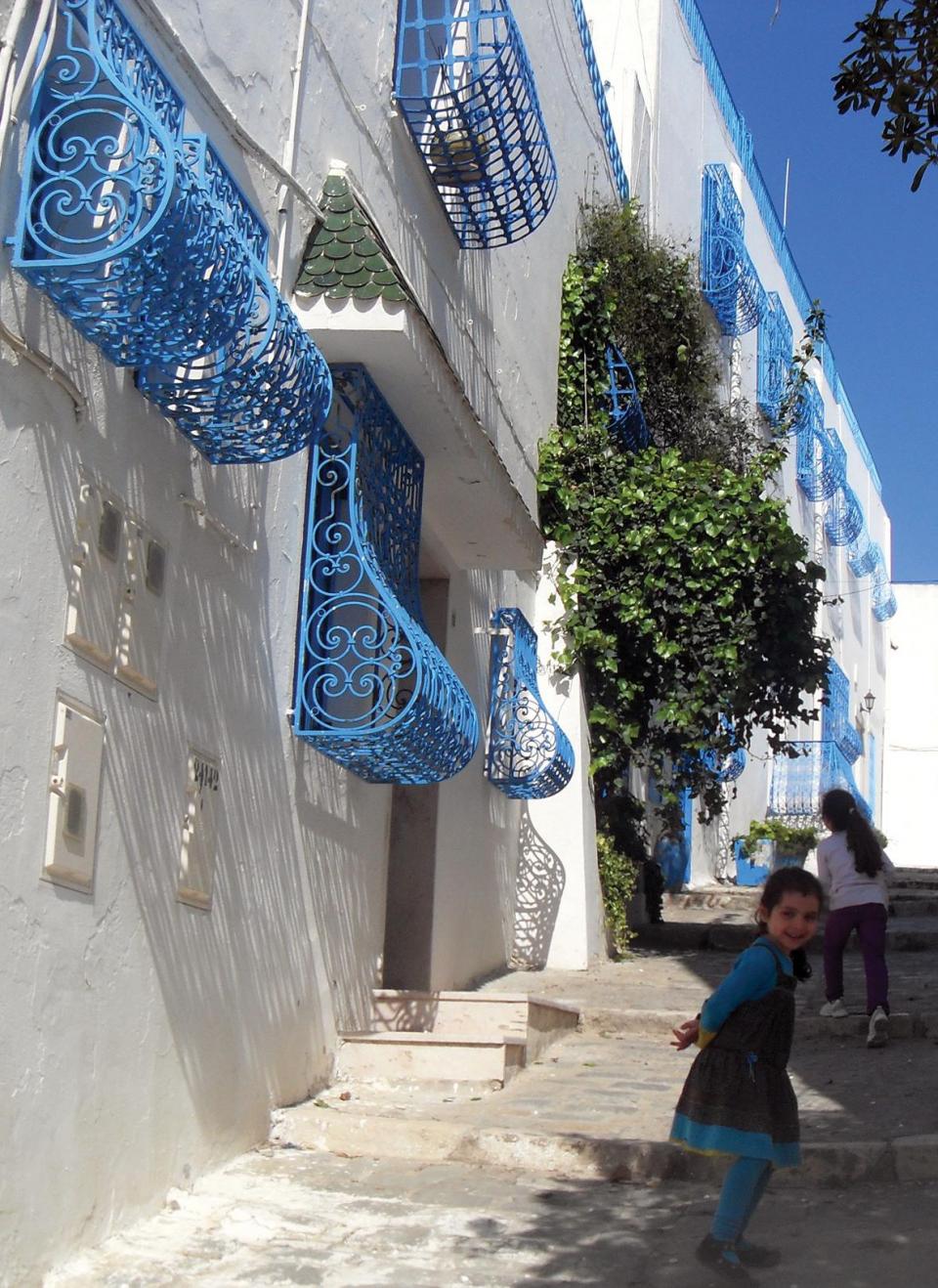 Children playing in a typical street of the locality.

Malta has a lot in common with the big Tunisian islands, starting with its ancient name, Melita, that we find in our two Mellita of Jerba and Kerkennah but also in other Mediterranean islands like Mljet (or Meleda) in Croatia. The medieval history of these islands has often crossed paths. Malta and Djerba have long had a reputation as ‘pirate haunts’.

The islands remained, for many centuries, the stake of battles between rival powers: Aragonese against Hafsides, then Spaniards against Ottomans.

Social and cultural dynamics in Tunisia

A considerable human and cultural mixing took place in the first half of the 20th century in Tunisia and the Maltese community in Tunisia contributed actively to the tangible and intangible enrichment of the country. 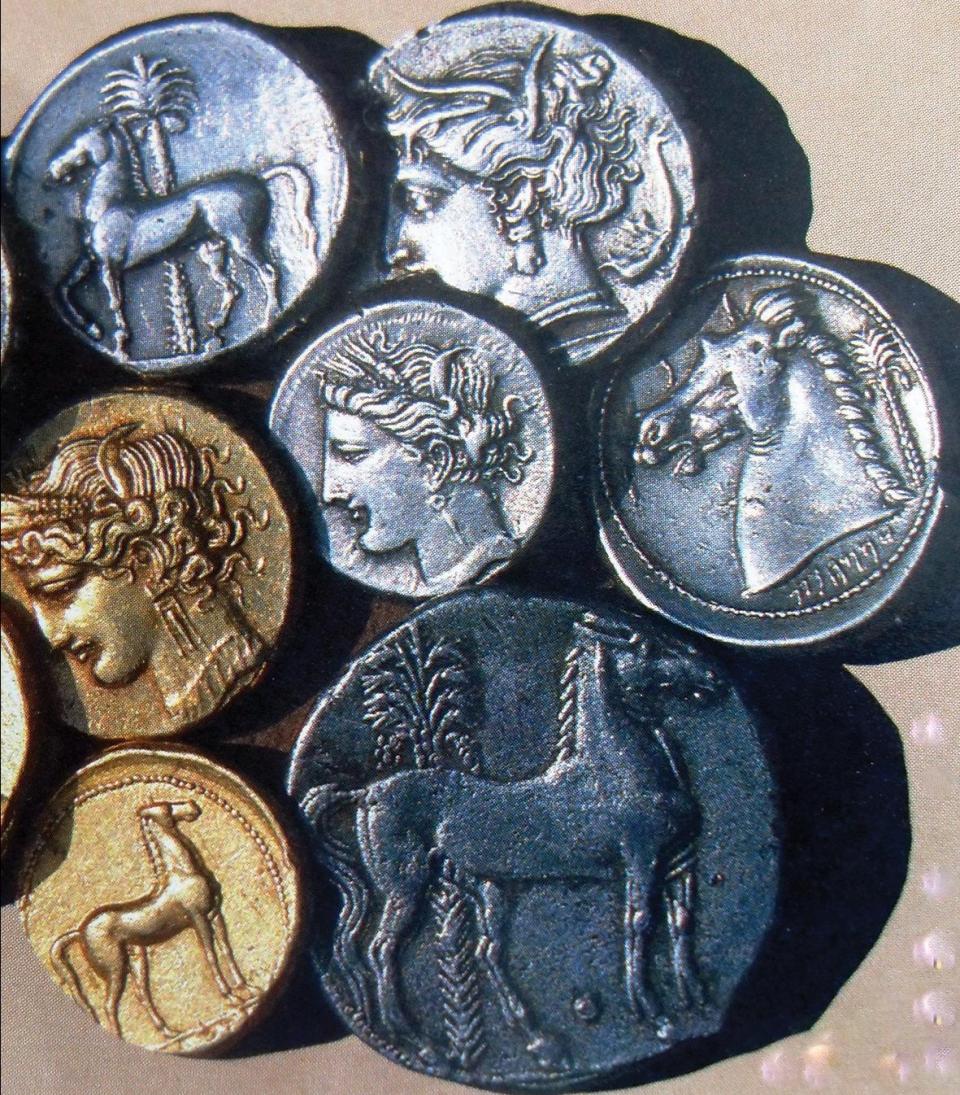 They were doctors, lawyers, teachers, architect traders, entrepreneurs, bar owners, breeders, fishermen… Between 1926 and 1936, almost 3.7 per cent of the Maltese population in Tunis consisted of doctors, architects, pharmacists and lawyers.

J. G. Ellul, architect of the famous Villa Boublil, designed in art deco style in the heart of the Tunis-Belvédère district, was the grandson of a Maltese immigrant who arrived in Tunisia around 1850.

The Maltese landed first in Ghar El Melah (Porto Farina) located in the north of the country and Jerba in the south side to gradually and peacefully indulge in farming and sponge-fishing activities.

Traditional Maltese boats or luzzi, which characterise the Phoenician port of Marsaxlokk nowadays, remind us of the feluccas or flûka that are found in Tunisian fishing villages. 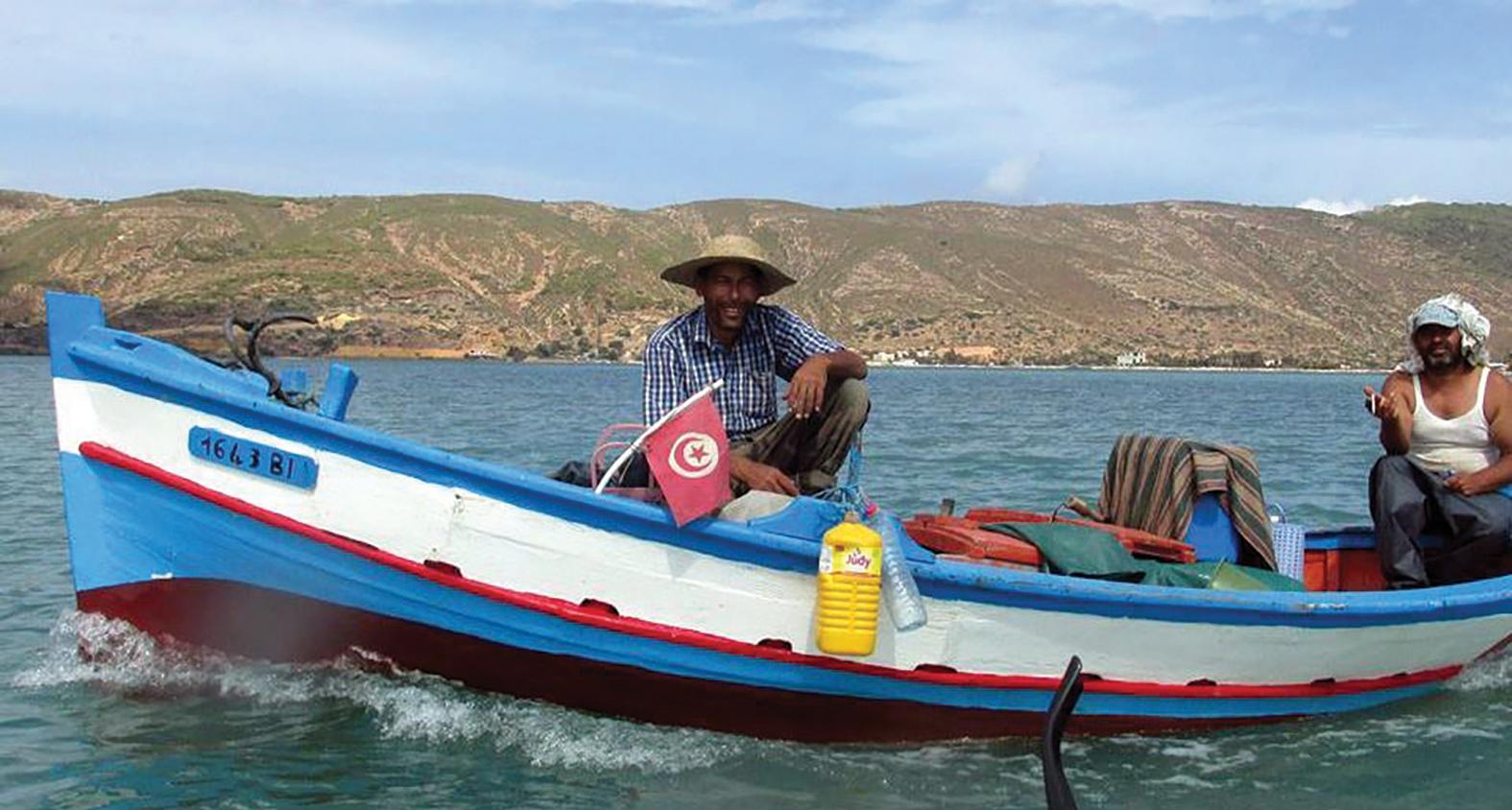 The fishermen are called sayeda or bahara in Tunisian language or sajjieda in Maltese and the marine know-how and the techniques of ancestral fishing are practically the same.

In Djerba, the Maltese, which were more numerous than the other Europeans, gathered around Fondouk al-Malti. They built the church of St Joseph in Houmt el-Souk, in the beautiful baroque style that characterises their own Catholic churches, then much appreciated by the community. 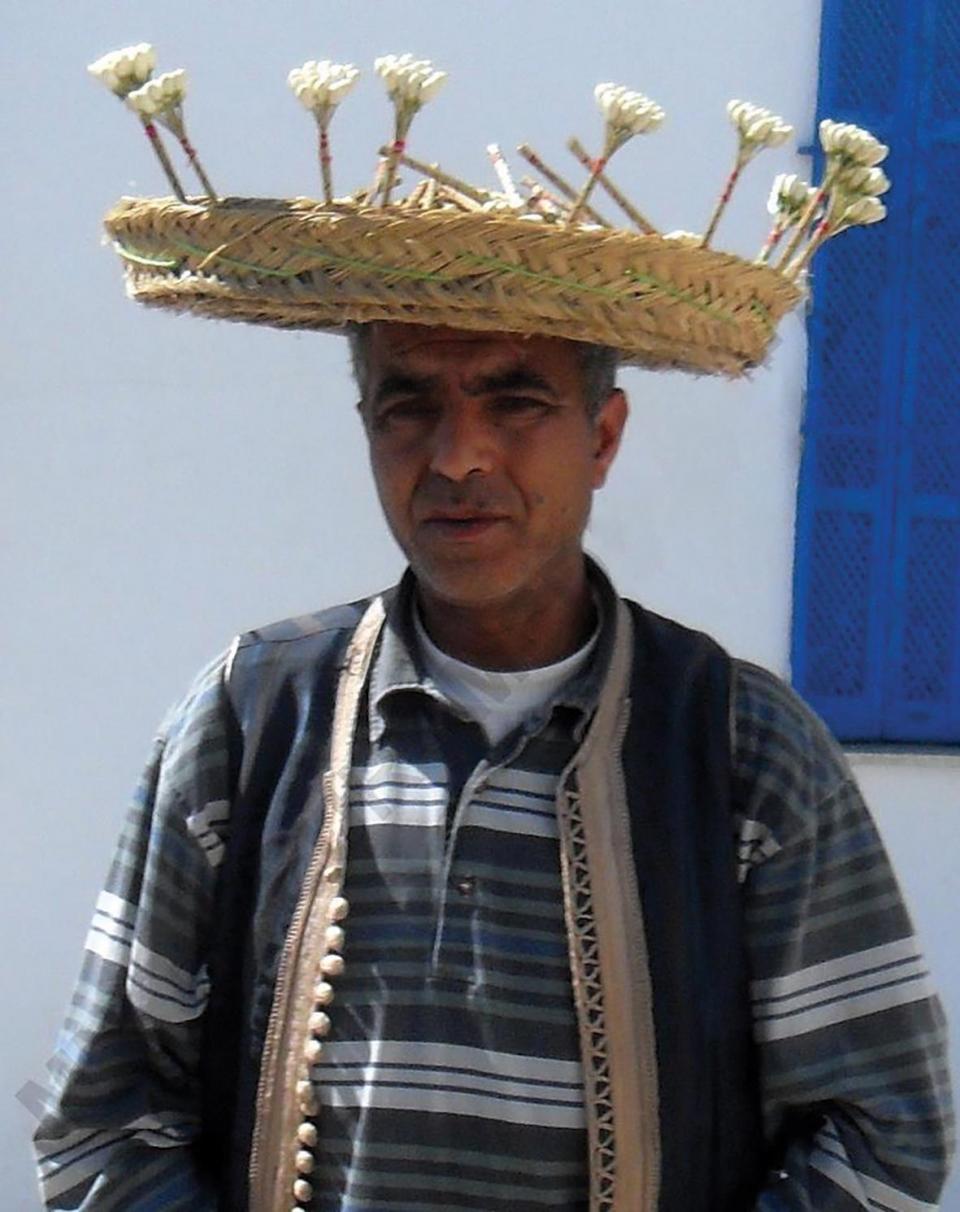 The Maltese represented more than half of the Christians that settled in Tunisia  and up to three-quarters in some coastal cities. They easily mixed with Tunisians thanks to their linguistic proximity. Presumably, the Maltese language is originally a Tunisian dialect.

In Malta, as in Djerba, water is scarce and precious, to the point that seawater desalination plants are needed. And, in traditional farms called razzett, the upstairs rooms are called għorfa − as in the menzels of Djerba ­− a family home or farm space including all agricultural and livestock  activities and the houch or the home of the family that live and work there.

Abdellatif Taboubi is an expert in Mediterranean heritage and cultural tourism. He contributed to the implementation of projects financed by the Euromed Heritage IV programme, mainly on approaches related to shared heritage as well as the formulation of the EU programme Tounes Wejhatouna 2019-2025, a support programme for the diversification of tourism, the development of crafts and the enhancement of cultural heritage.

The article was written in collaboration with Ray Bondin, whom the author met in 2009 at the University of Florence  during the kick-off meeting of the Euromed Heritage programme − Mare Nostrum project. 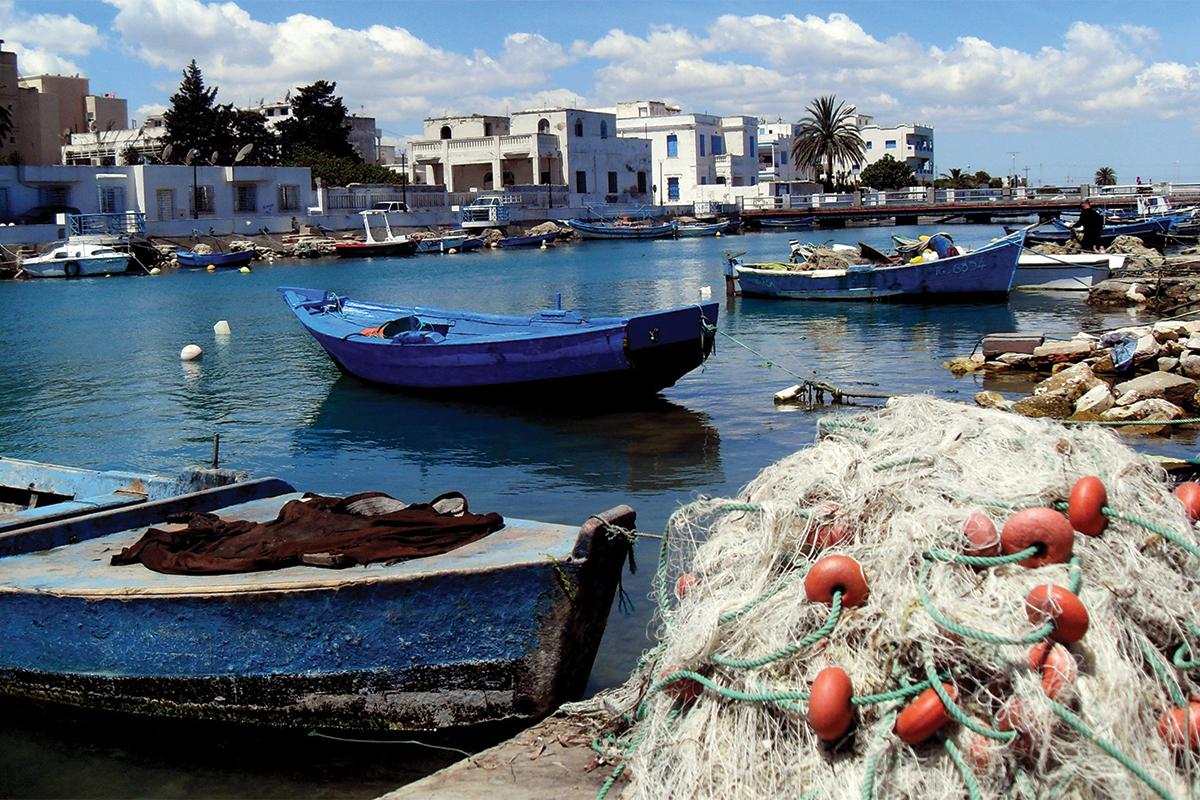 A scenic view of Carthage 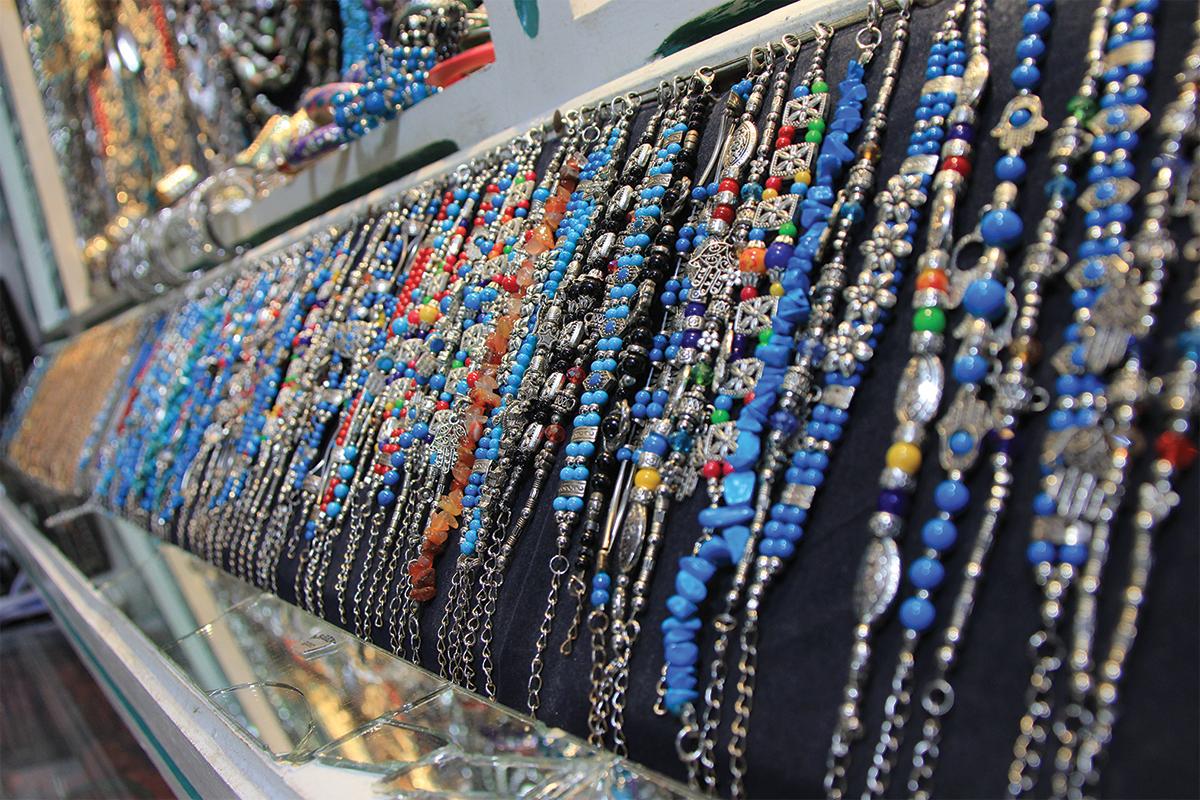