Kite festival draws the weird and wonderful to the skies over Għarb – timesofmalta.com


Kites of all shapes and sizes filled the sky over the countryside near Għarb on Saturday and Sunday during the fourth edition of the International Kite and Wind Festival organised by the local council.

Visitors of all ages were amused by the large figures of superheroes, animals and other fantastical creatures, including a set of witches riding on their broomsticks floating in the air.

As in previous years, a number of kite-making workshops were held, during which children had the opportunity to make and fly a kite and could keep it as a memento.

The event, held in the limits of San Dimitri, was organised by the Għarb local council with the support of the Ministry for Gozo and the Cultural Heritage Directorate.

The organisers were responsible to follow the rules and directives issued by the health authorities.

Għarb Mayor David Apap said the festival had been a huge success, with some 15,000 people turning up. 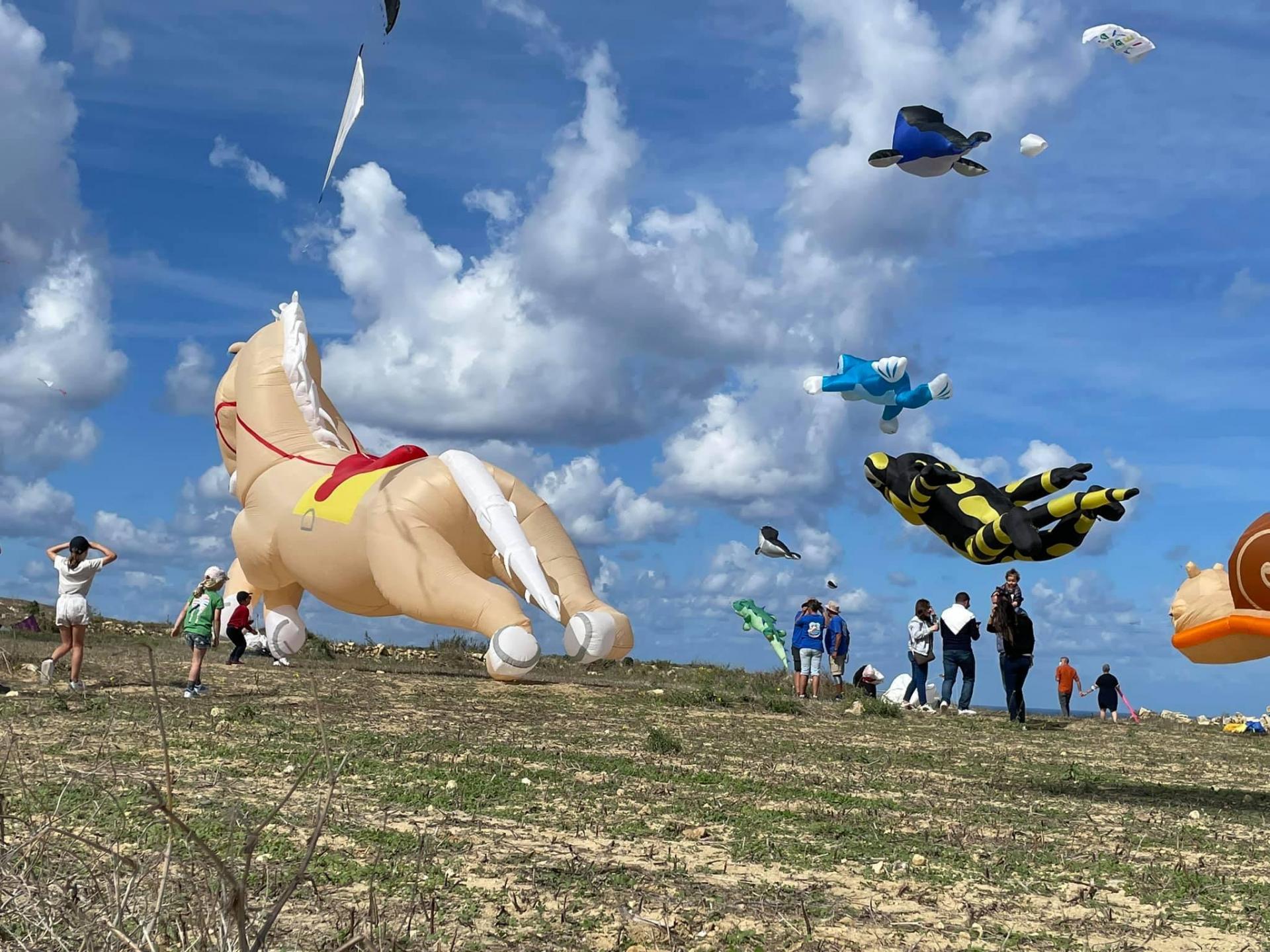 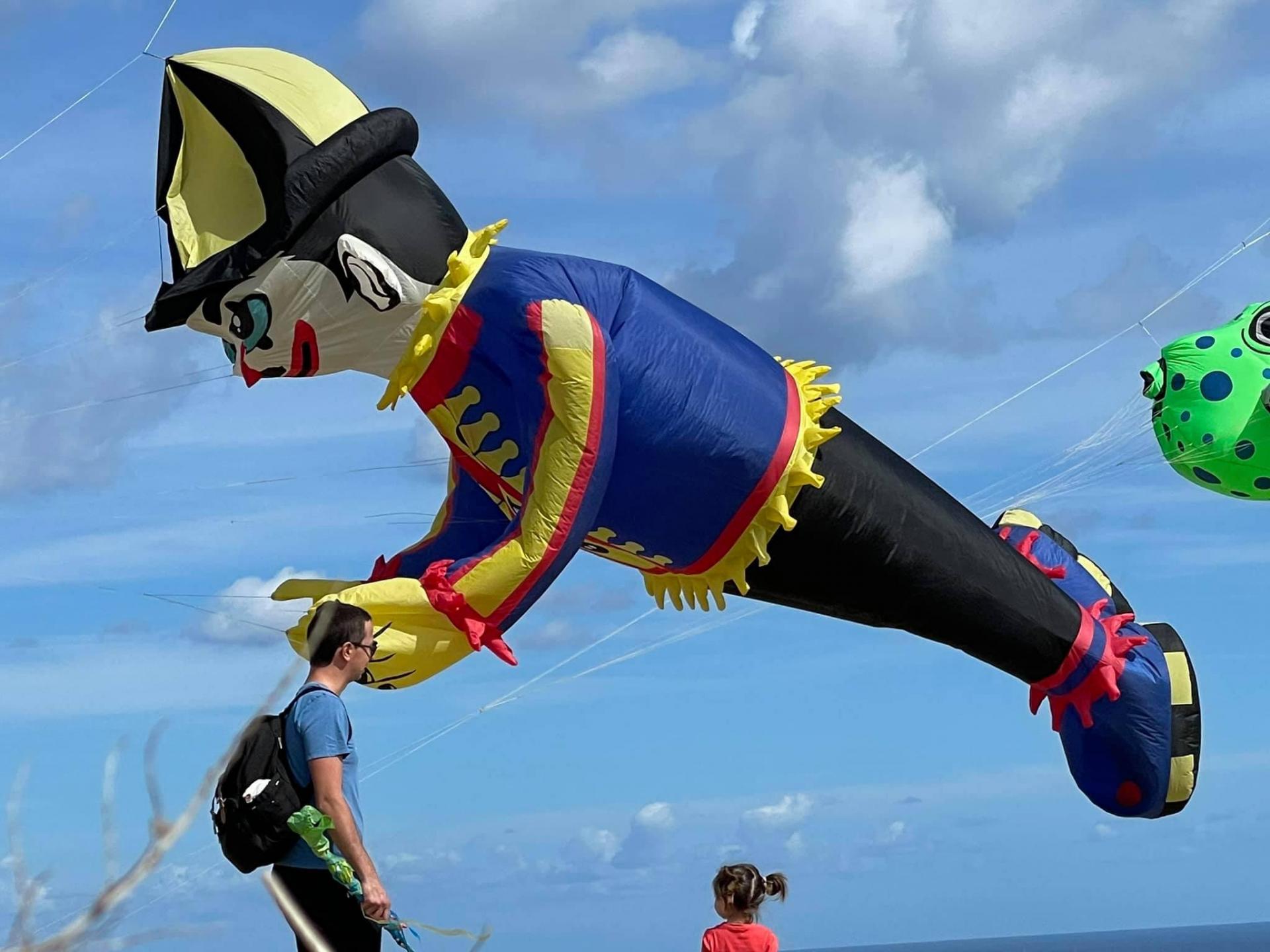