Motorists travelling along the route between Qormi, Żebbug, Attard and Rabat are being caught in gridlock traffic on Friday as works to finish the Central Link project have ramped up.

Drivers can expect slow-moving traffic for the next few days as final asphalting works are being laid until early next week.

Several commuters contacted Times of Malta on Friday to complain of gridlock traffic on roads connected to the controversial Central Link network project, saying they had been stuck for at least an hour. This has been the case since at least 8.30am. 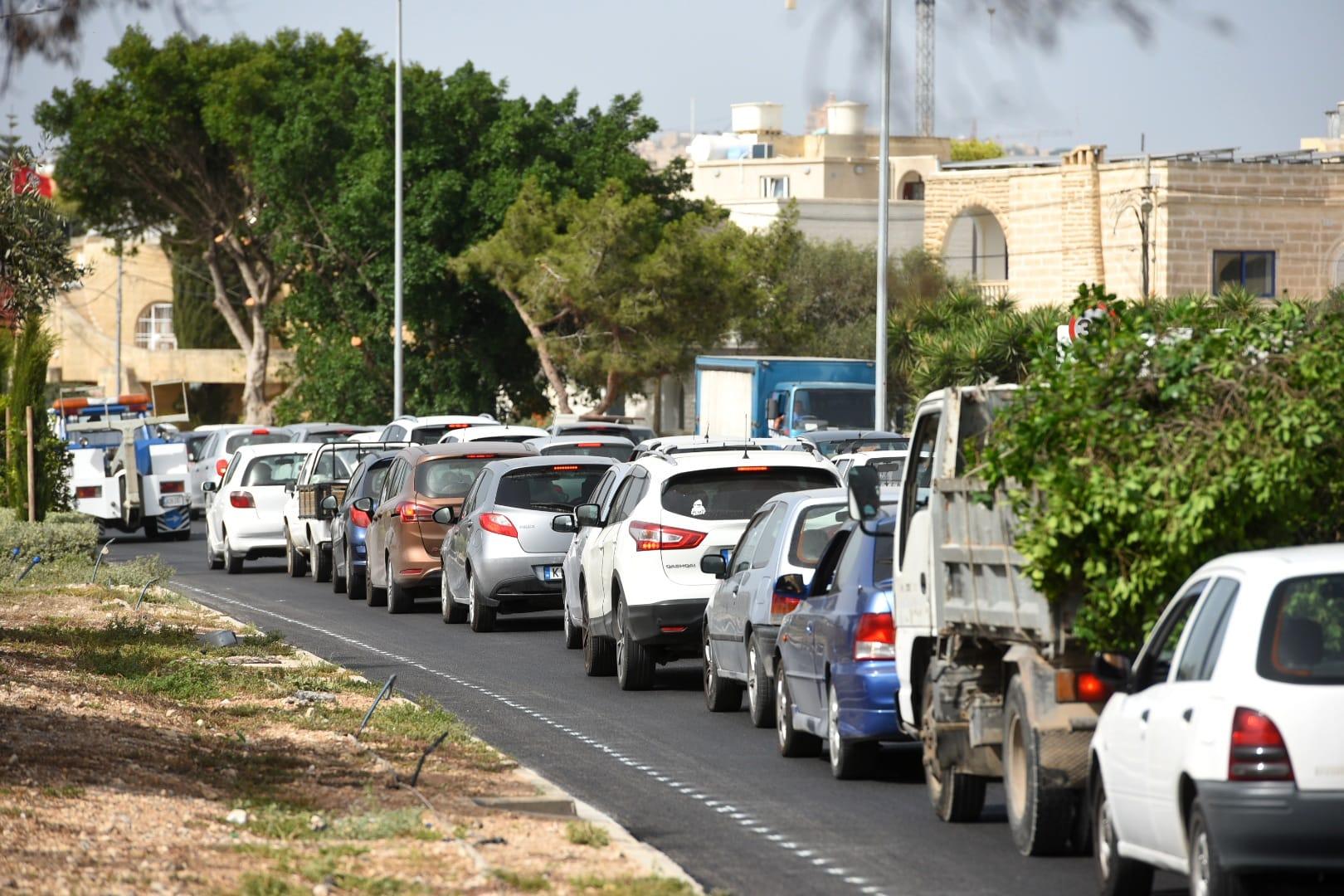 Another motorist said the traffic between Żebbug and Mdina Road had become unbearable as access to Attard had been blocked. “I’ve never seen it this bad. Everyone is late.  Appointments can’t be kept. Anxiety levels through the roof, avoid at all costs!,” he said.

The delay is understood to be the result of the final works being carried out by Infrastructure Malta on the Central Link project ahead of its official completion next week. 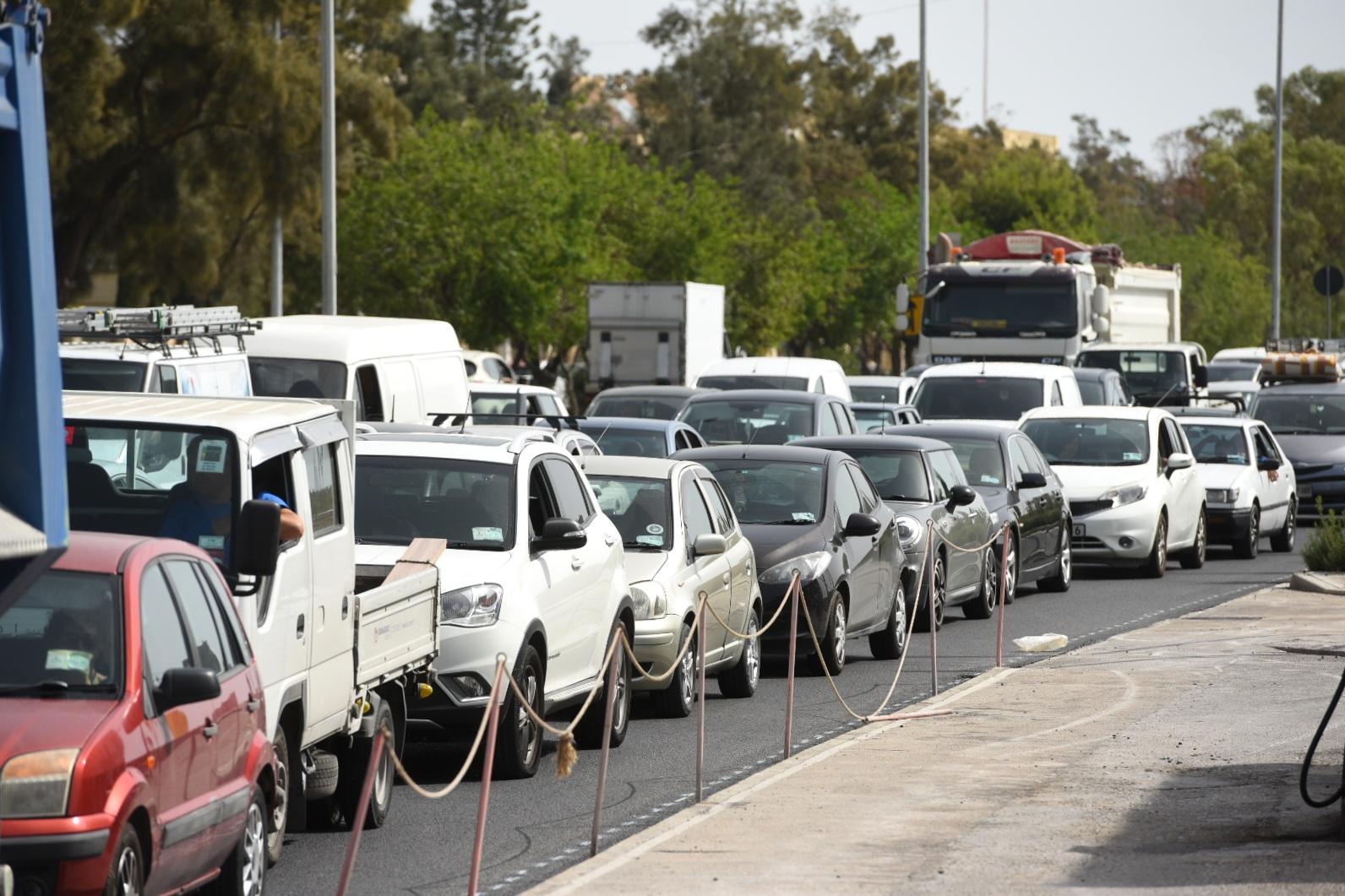 Workers are carrying out the last layer of asphalting on some of the roads in the project.

“It is the final push now – the [Central Link] project should be concluded by mid-next week and so, just as had happened with the Marsa fly-overs, in the last few days before the official completion, there is a big push to get the last works completed on time,” said a source at the state roads agency.

The €55m Central Link project involves the rebuilding of roads linking the Mrieħel bypass to Rabat. 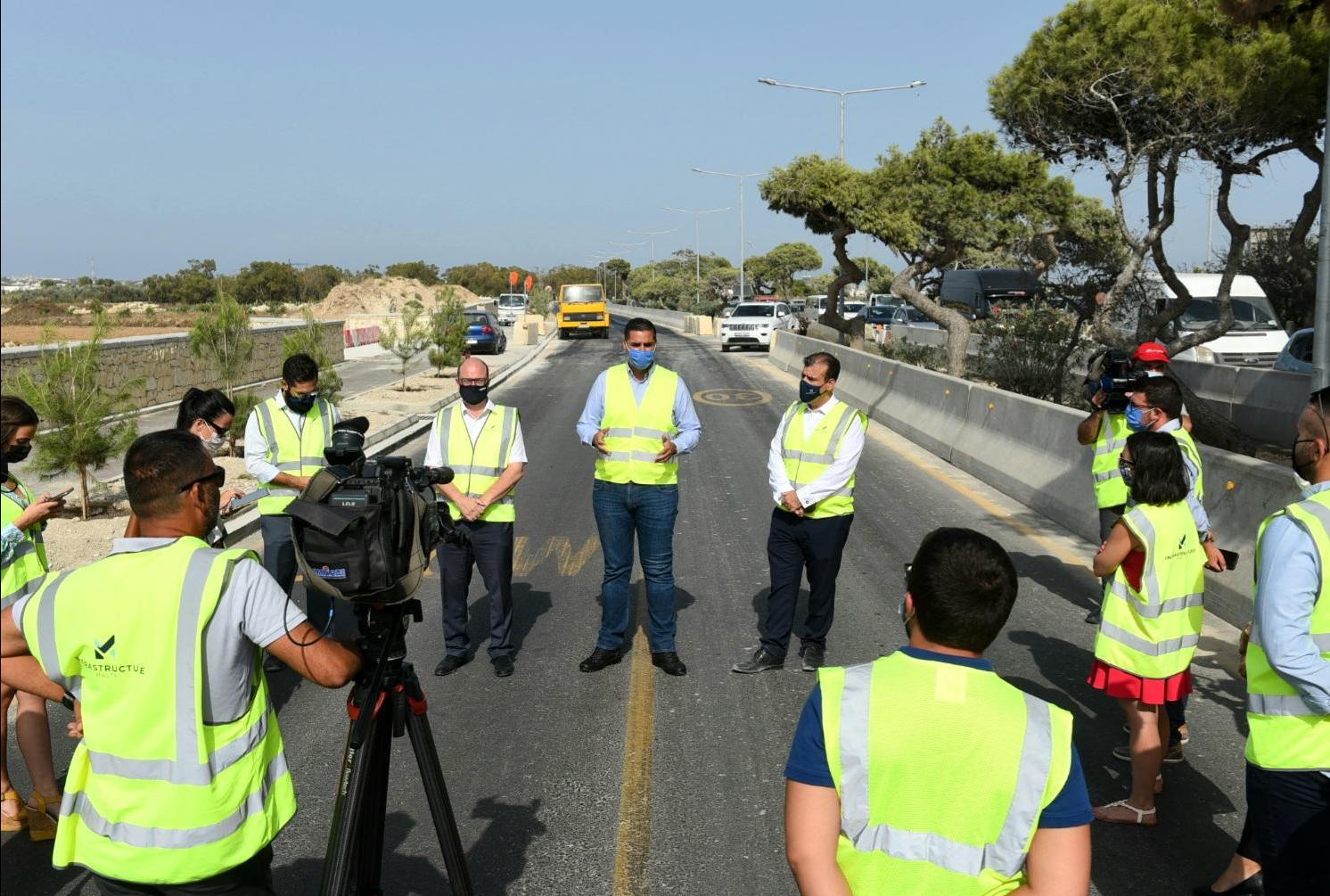 Its inception was mired in controversy, with environmental activists decrying the large number of mature trees that were to be uprooted to make way for wider lanes of traffic.

The roads agency has committed to planting almost 800 new trees to make up for that loss – the minimum required by law.

The government has said that the project will cut emissions by 13.5% while also reducing travel times.