Archaeologists have discovered the remains of a 7,200-year-old skeleton from a female hunter-gatherer in Indonesia that has a “distinct human lineage” never found anywhere in the world, according to research published this week.

The relatively intact fossil, which belonged to a teenager aged 17 or 18, was buried in the foetal position inside Leang Panninge, a limestone cave in South Sulawesi.

It was found among artefacts from the Toalean people, an early culture of hunter-gatherers in the region. The remains are the first known skeleton of a Toalean.

The study, which was published in the journal Nature on Wednesday, was a collaboration between Indonesian and international researchers. Excavation began in 2015.

“This is the first time anyone has reported the discovery of ancient human DNA from the vast island region between mainland Asia and Australia,” Adam Brumm, an archaeologist at the Australian Research Centre for Human Evolution at Griffith University in Brisbane, who co-led the research, told AFP Friday.

Brumm was referring to an area stretching from Kalimantan and Lombok to the western tip of Papua that is known to scientists as Wallacea.

Researchers found the excavation to be particularly challenging because DNA can be easily degraded in the tropical climate.

“It is very rare to find ancient human DNA in the humid tropics – that’s why this is such a lucky discovery,” Brumm said. 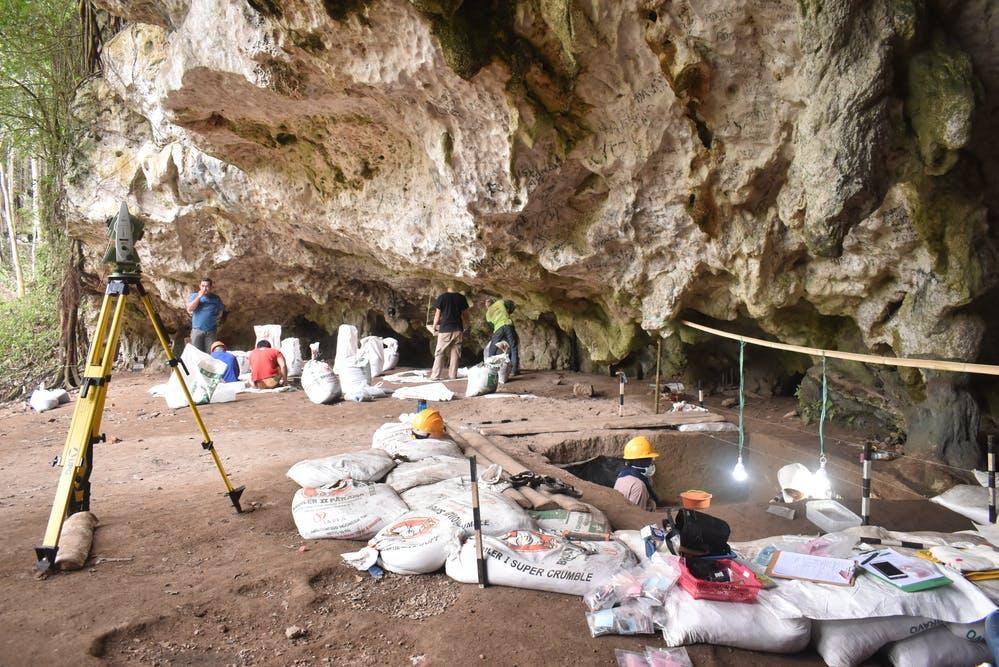 Analysis of the DNA revealed that the woman was part of a population group related to modern-day Papuans and Indigenous Australians.

However, the genome is also linked to a previously unknown divergent human lineage not found anywhere else in the world.

The research challenges previous theories about the arrival times of different groups of humans in the region.

“This shows how little we understand about the early human story in the Wallacean islands of Indonesia,” Brumm said.

Georgia ex-leader goes on trial, says he was ‘tortured’ in jail  – timesofmalta.com