Copenhagen restaurant Noma, one of the world’s top eateries, on Monday picked up a coveted third Michelin star.

The new entry on the restaurant in Michelin’s Guide to the Nordic countries said: “It has a strong connection to nature and its holistic approach sees unusual seasonal ingredients showcased in creative and complex dishes.”

And for the last 12 years, it held two stars from the Michelin restaurant guide.

“This is one of the highest mountains to scale in the restaurant world,” wrote chef Rene Redzepi on Instagram. 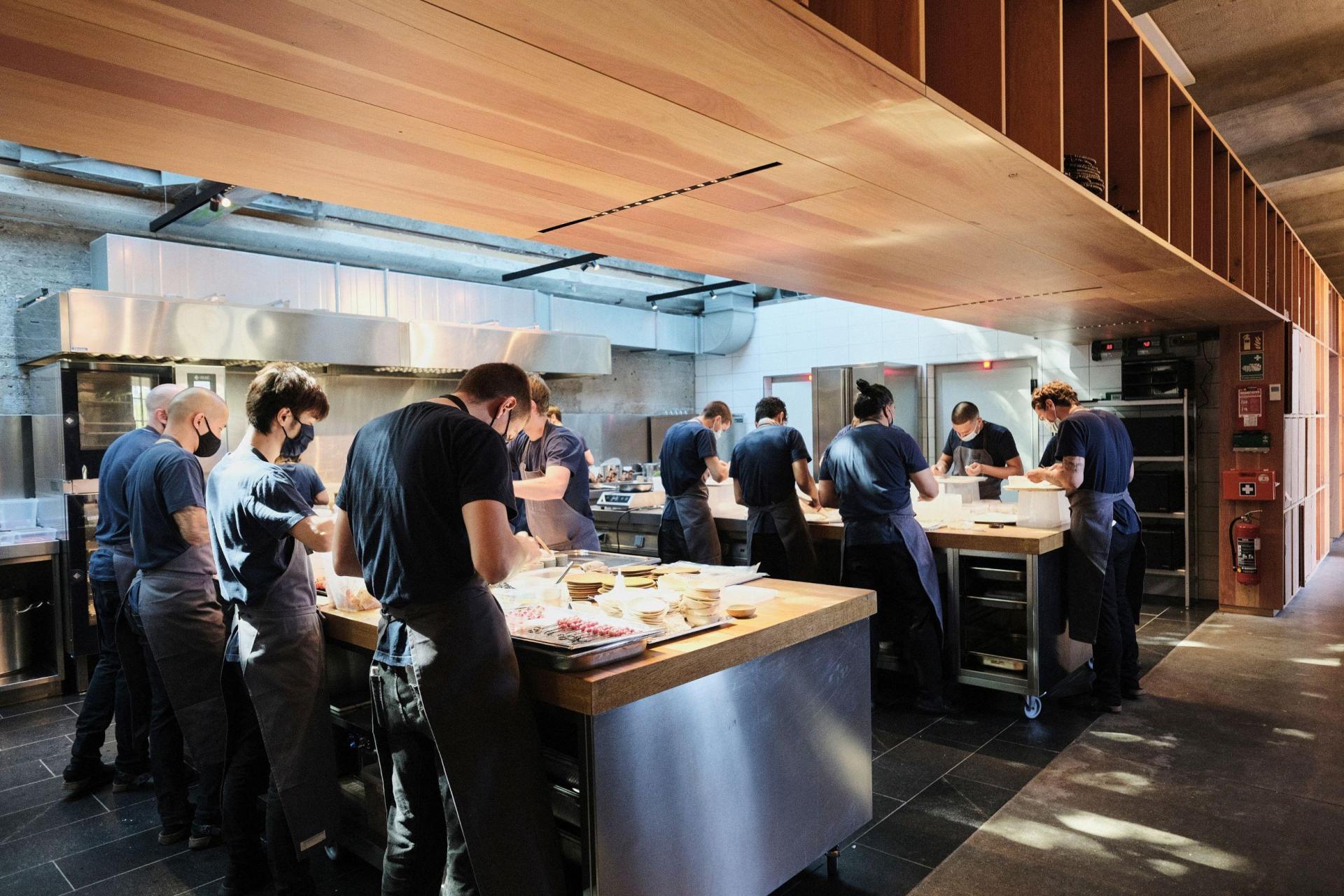 Personnel of Noma restaurant work in the kitchen.

He paid tribute to “the hundreds of cooks and servers, stages and dishwashers” who had passed through the restaurant in its 18 years of existence.

Forced to close for six months during the COVID crisis, Noma reopened in June of this year.

The only other three-star restaurant in the region is the Frantzen, in Stockholm, run by chef Bjorn Frantzen.

A street art guide to migratory birds in Malta – timesofmalta.com