Asia is struggling to kick its coal addiction – timesofmalta.com


Smokestacks belch noxious fumes into the air from a massive coal-fired power plant on the Indonesian coast, a stark illustration of Asia’s addiction to the fossil fuel which is threatening climate targets.

Asia-Pacific accounts for about three-quarters of global coal consumption — even as the region struggles with the environmental and public health impacts of global warming, from deadly levels of air pollution in India to extreme heatwaves and wildfires in Australia.

Hopes for a cleaner future have been fired by pledges from top coal consumer China and other countries to go carbon neutral but much of the region is making a painfully slow transition to renewable sources.

“We are moving much slower than the impact of climate change. We are running out of time,” warned Tata Mustasya, a Greenpeace energy campaigner in Indonesia.

Change is hard in one of the last bastions of the dirtiest fossil fuel, however — five Asian countries are responsible for 80 per cent of new coal power stations planned worldwide, according to a report from Carbon Tracker.

Commitments that have been made are too weak, analysts say, with promises to halt construction of plants and tighten overseas funding from key financing countries often not covering projects already planned.

And critics say that rich nations are not providing enough help, in terms of financing or technical know-how, to help poorer countries make the transition.

The challenge is illustrated by the enormous Suralaya coal plant on Indonesia’s Java island, one of the biggest in Southeast Asia, which can power about 14 million homes a year.

Indonesia has committed to be carbon neutral by 2060, and to stop building new coal-fired plants from 2023, but despite this — the facility is undergoing a $3.5 billion expansion that will boost its capacity.

Burning coal is responsible for a massive chunk of carbon dioxide emissions, making it a major threat to limiting global warming to well below 2 degrees Celsius, as agreed in the 2015 Paris climate deal.

But beyond its contribution to global warming, it also exacts a heavy toll on local communities.

At a village of red-roofed houses in the shadow of the Suralaya plant, coal dust often builds up on rooftops and residents complain of poor health.

“Problems reported in the area include coughing and breathing difficulties,” said Misnan Arullah, from NGO Suralaya Care Forum, which campaigns on behalf of those affected by pollution.

“People complain of irritation to their eyes when they are out working in the fields.” 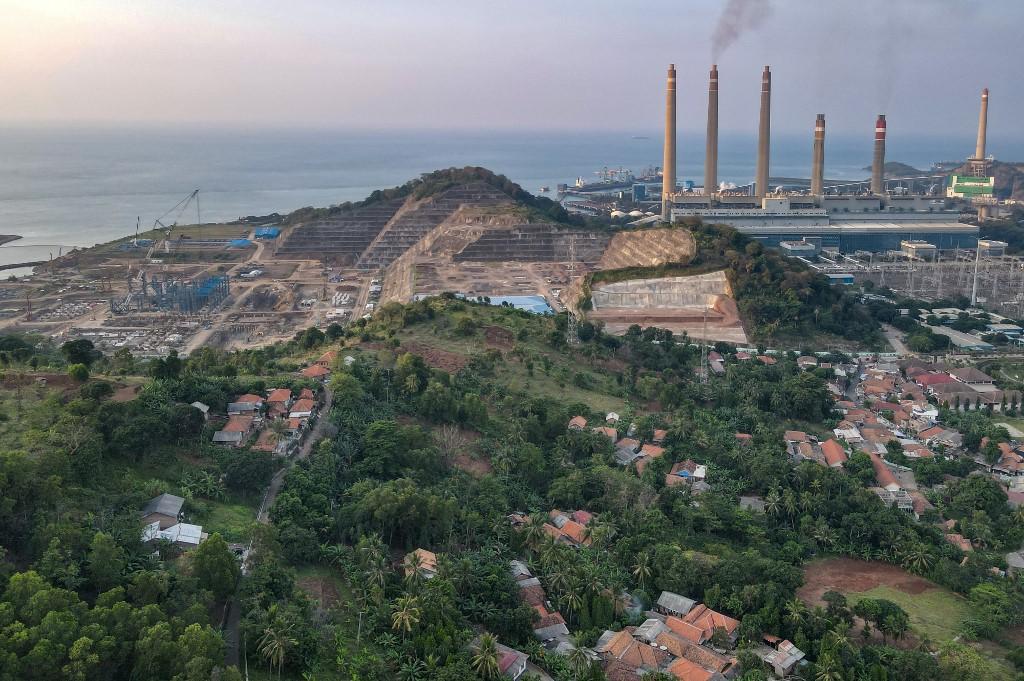 Smoke rises from the chimneys at the Suralaya coal power plant in Cilegon. Photo: AFP

Resident Edi Suriana said his sister-in-law, who used to run a stall on a beach close to where ash from the plant was dumped, died in 2010 after developing lung problems.

“She was exposed to coal dust when she was working at her stall,” he told AFP. “The shop was around 20 to 50 metres from the place where they dumped ash.”

Medics were unable to draw a firm conclusion on her cause of death, but Suriana said the family believes it was due to the pollution.

And local fisherman Suwiro blamed the plant for a dramatic fall in the size and quality of his catches over the years.

“I used to be able to catch 100 kilograms of fish every time I went out to sea,” said the 60-year-old, who like many Indonesians goes by one name.

“But since the sea has become so polluted, we are lucky to get five to 10 kilos.”

The Suralaya plant expansion has received $1.9 billion of South Korean public financing and is backed by its state-owned electricity giant KEPCO, according to NGO Solutions for Our Climate (SFOC).

It is going ahead despite a vow by Seoul earlier this year not to fund any more overseas coal plants.

A KEPCO representative told AFP the project — which is due for completion in 2024, and could still run for decades — was not affected by the announcement as it began beforehand.

Such cases show governments have “committed to stop digging the hole deeper — but they haven’t really come up with a plan to climb out,” said Sejong Youn, from SFOC.

The world’s biggest polluter, China, has vowed to go carbon neutral by 2060, and last month said it would stop its overseas funding of coal power stations.

But few further details have been released, such as whether projects in the pipeline would be affected.

Nearly 60 per cent of China’s economy is still powered by the fossil fuel and in a sign of the difficulties ahead, this month authorities even ordered mines to expand production to cope with a nationwide energy crunch.

Japan, another major Asian financier of coal overseas, has also pledged to tighten rules for investment in foreign power stations but will not end government funding.

A major complaint from developing nations is the failure to deliver enough aid to help curb carbon pollution, with rich countries falling short on a pledge to provide $100 billion annually. 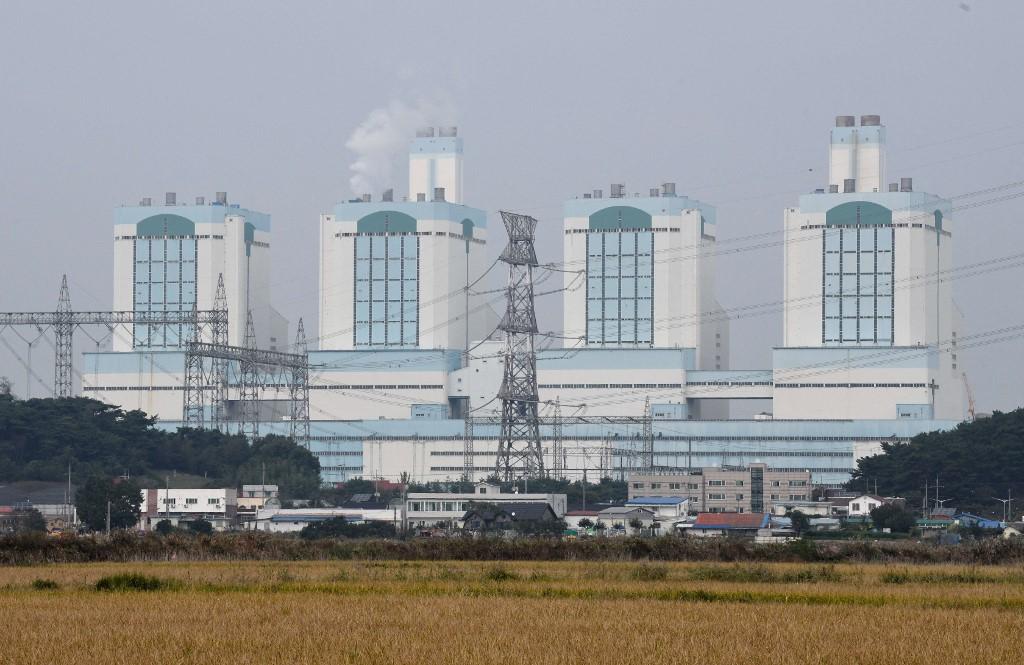 Going into next month’s COP26 climate summit, a key demand of India, the world’s second-biggest coal consumer, is for more international help financing renewable energy and to mitigate climate impacts.

New Delhi has so far resisted pressure to set a target date for its emissions to reach net zero, and is even pushing ahead with new investments in coal mining.

To make progress, the developed world needs to take a constructive approach in its dealings with poorer countries, said Carlos Fernandez Alvarez, senior energy analyst at the International Energy Agency.

“It is not just about saying ‘phase out your coal plants’. We need to offer solutions. It’s about policies, finances, technology — everything,” he told AFP.

Despite the challenges, there are positive signs, with many financial institutions in Asia stopping or slowing investments in coal in recent times.

China plans to increase the non-fossil fuel share of energy consumption from 16 per cent to 20 per cent by 2025, while India has pledged to quadruple renewable electricity capacity by 2030, according to the IEA.

But activists say more needs to be done urgently.

Climate change “is happening very fast — but commitments are very slow,” he added.