Arc de Triomphe to be wrapped in fabric to Christo’s design – timesofmalta.com


Work is to begin Friday on wrapping the Arc de Triomphe in Paris in silvery-blue fabric as a posthumous tribute to the artist Christo who had dreamt of the project for decades.

Bulgarian-born Christo, a longtime Paris resident, dreamed up plans for sheathing the imposing war memorial at the top of the Champs-Elysees while renting an apartment near it in the 1960s.

But despite completing other major public works during his lifetime, including wrapping Paris’ oldest bridge in 1985 and the German parliament in 1995, the Arc de Triomphe project never materialised before his death in 2020.

The completion of his vision – and that of his co-designer and wife, Jean-Claude – will be overseen by his nephew Vladimir Javacheff with the support of the Pompidou museum and French authorities.

It will see the monument swathed in more than 25,000 square metres of fabric.

“It will be like a living object stimulated by the wind and reflecting the light. The folds will move and the monument’s surface will become sensual,” Christo once said of his idea, for which he left sketches and photomontages.

“People are going to want to touch the Arc de Triomphe,” he said.

The work starting Friday will be preparations for the scaffolding and protective equipment that will be erected to prevent any damage to the stonework and sculptures during the wrapping process.

The monument, which was built by Napoleon to commemorate fallen soldiers during his military campaigns, has been recently restored after being defaced by anti-government “yellow vest” rioters in December 2018.

After a pause for the conclusion of the Tour de France cycling race that goes past the arch on July 18, wrapping work will begin in earnest during the rest of July and August in order to hit a target date for the inauguration on September 18.

“Three teams will work around the clock to complete it,” Javacheff said.

As well as the polypropylene fabric, the project will use 3,000 metres of red rope, all of which can be recycled.

Born on June 13, 1935 in Bulgaria, Christo left his country in 1957, living in several nations before arriving in Paris, where he met his future wife Jean-Claude. 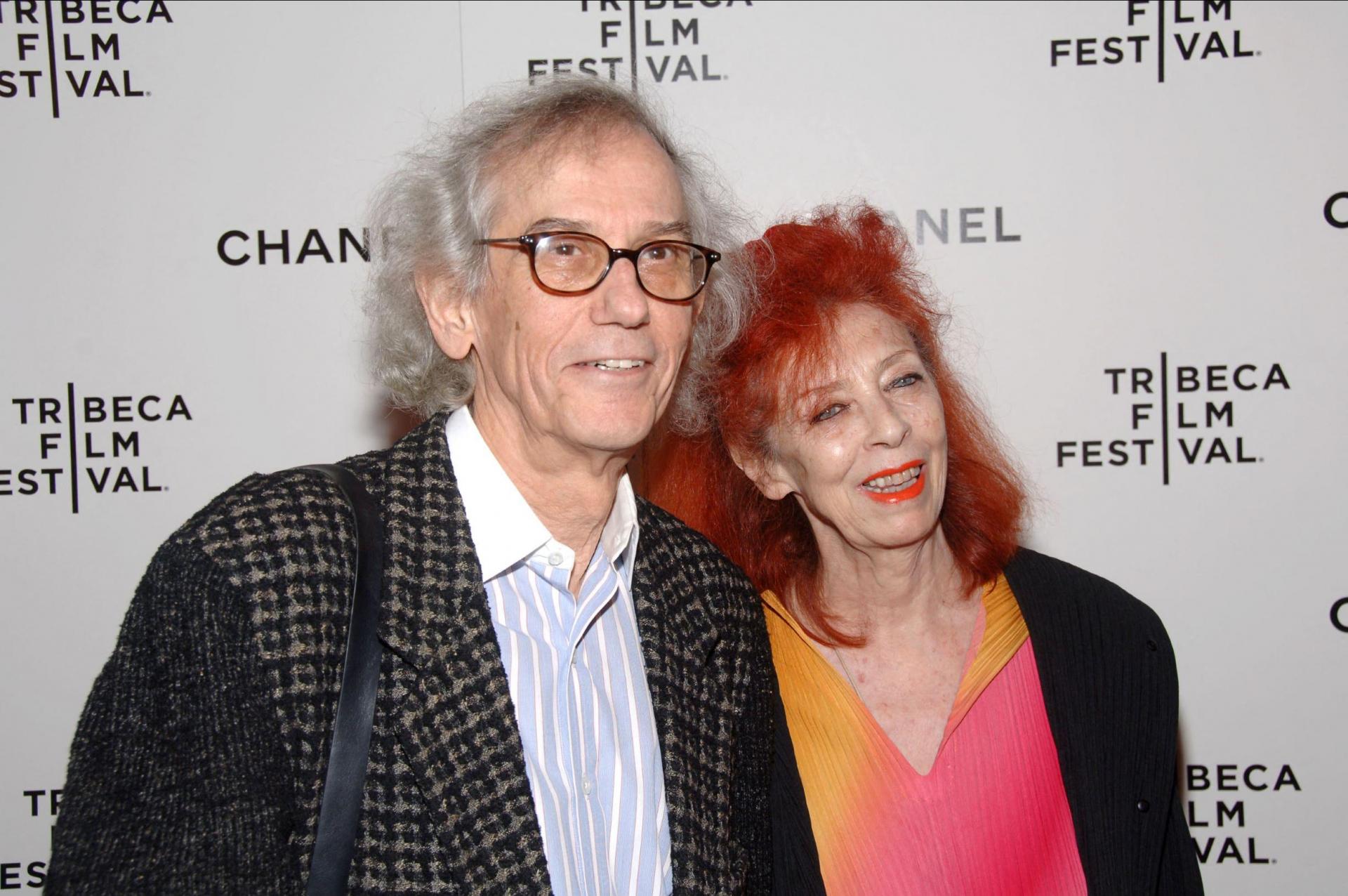 He died of natural causes at his home in New York in May last year.

The Arc de Triomphe, with the flame at the tomb of the unknown soldier still alight, will be accessible throughout the 16-day exhibition.

It will be Christo’s second such project in Paris, after wrapping the Pont Neuf bridge in 1985.

The so-called L’Arc de Triomphe, Wrapped scheme is also being financed through the sale of Christo’s studies, drawings and collages.