In a statement on Monday, the Gozo Tourism Association said that 91 per cent of respondents to a recent survey it had carried out had said they faced staff shortages in recent months.

“It is evident that the staff shortage is being experienced across a selection of jobs,” the GTA said.

Of those that said they faced staffing problems, 93 per cent said that this shortage hindered their day-to-day business operations.

The majority of the survey participants, 74 per cent, said staffing issued resulted in lack of service, while another group of respondents said they had resorted to outsourcing some services.

Other participants said staff replacement was often sought from other departments within the same establishment.

When asked if they were satisfied with the level of service offered when outsourcing was sought, 46 per cent of the survey participants indicated that they were not satisfied at all. 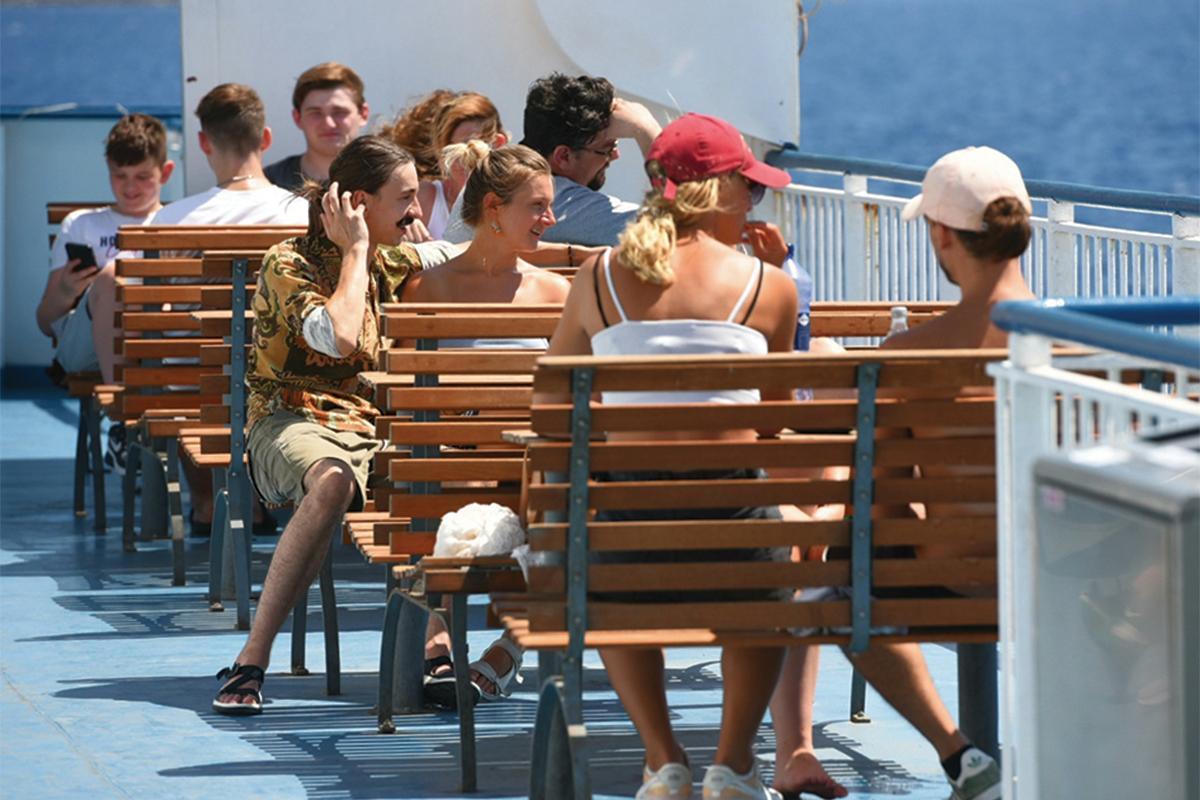 Tourists on their way to Gozo earlier this summer. Photo: Chris Sant Fournier.

Only 15 per cent of respondents gave the outsourced services the thumbs up.

The majority of the survey participants, 74 per cent, said the prevailing shortage seems to be in the cleaning and housekeeping staff followed by service and kitchen staff, as well as maintenance.

Why could operators not find staff?

The Gozitan tourism operators surveyed mentioned a list of motives when asked what the main reasons for their staffing woes could be.

Topping the list was lack of confidence in jobs in tourism, the working hours, staff poaching and the hourly rates paid.

The GTA said it would be using the survey results to put forward proposals to the authorities to tackle the problems facing the industry.

Responses to the survey from Gozitan tourism operators covered a wide range of those working in the sector.

Concerns about staff shortages stretch beyond the tourism industry, with lobby groups having flagged widespread concerns about a lack of qualified workers.

Boy, 3, told to quarantine in hotel or away from mum – timesofmalta.com